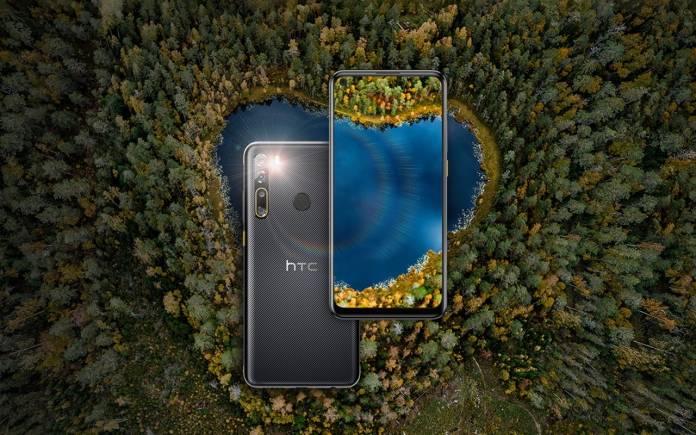 Just like last year when HTC announced the Desire 19e with the HTC Desire 19+, the Taiwanese tech giant has also announced the HTC Desire 20 Pro. We also heard it would arrive with quad-rear and punch-hole selfie snappers. It’s another mid-range smartphone offering from HTC that bears almost the same camera system like the one found in the recently-announced HTC U20 5G. There’s a 48MP main camera with 8MP wide-angle, 2MP macro, and a 2MP depth sensor but only with a 25MP f/2.0 selfie shooter.

The HTC Desire 20 Pro only runs on a Snapdragon 665 chipset. It’s powered by the same 5000mAh battery and Android 10 OS. It may not feature 5G connectivity but if you want the same camera setup and battery performance at almost half the price, you can consider the new Desire model. For its price of 8,990 TWD ($303) compared to the 18,990 TWD ($640) HTC U20 5G, many people may want to buy this instead–even without the 5G.

Of course, it doesn’t have 5G but that’s okay since 5G networks are not widely available yet in most parts of the world. We’re not even sure if it will be ready in the US and other regions. 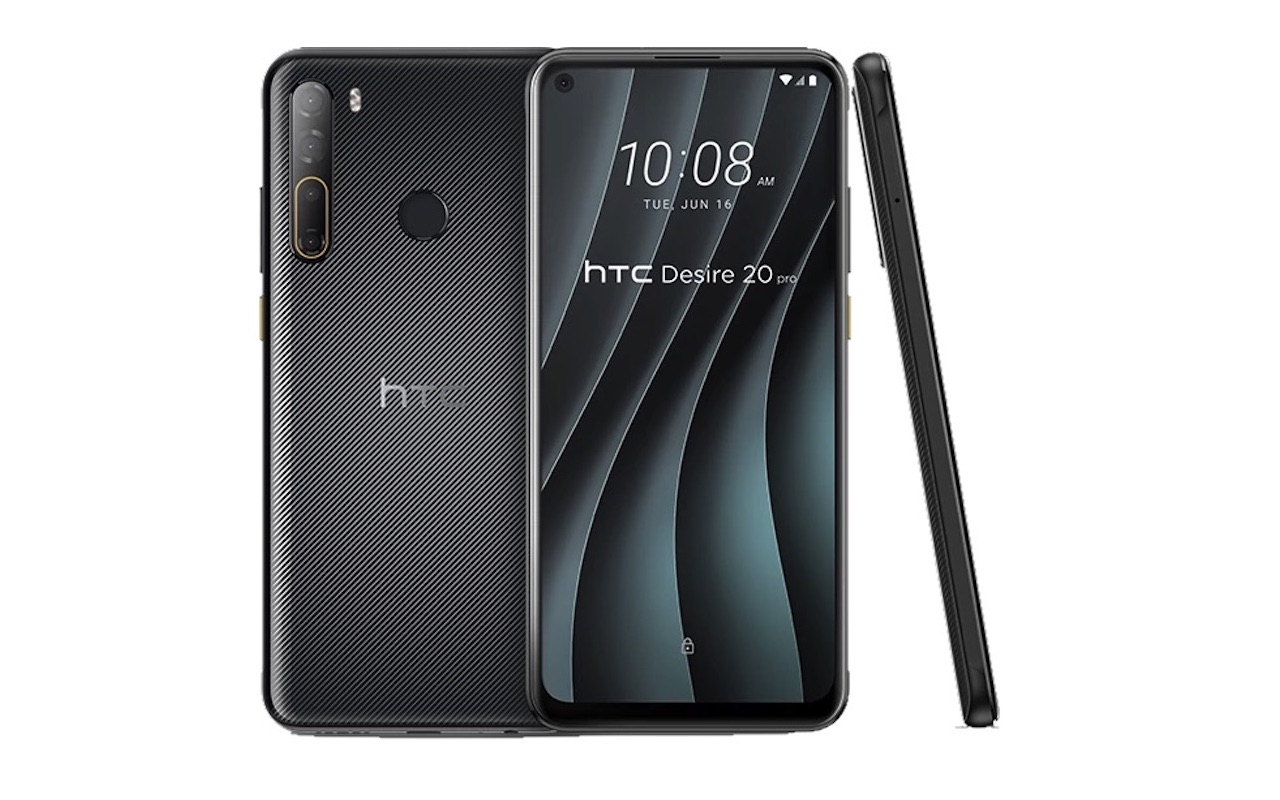 The new HTC Android phone will be ready in Taiwan. It’s expected to be sold in other key markets especially in North America, Europe, the Middle East, and Africa.