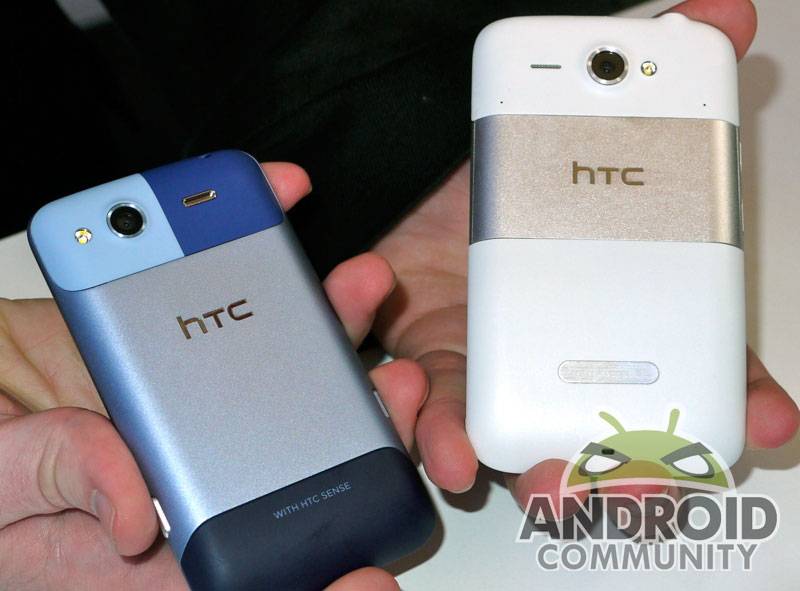 Remember all the way back to Mobile World Congress when these sassy little monsters were first revealed? It was a fine February morning when the HTC ChaCha and HTC Salsa Facebook phones were first revealed. We had the briefest of hands-on with both of the devices and not a whole heck of a lot of additional news has come out since the intro. Now we’ve got a couple of final software builds leaking for the world – for you!

Of course what you’re about to see is not an HTC-approved situation, but you’ll have full reign over the rather unique takes on HTC’s Sense user interface overlay. Have a peek at the tiny screen of the ChaCha for a peek at the uniqueness. This set of builds comes from everyone’s favorite source for HTC leaks, 911HTC.

Next take a peek at the rest of the HTC news we’ve got as of late, a surprisingly large amount of big-ticket items to be sure. First see the HTC Flyer Wifi Review, see a review of the HTC Sensation via SlashGear, and have a peek at the HTC Holiday, way way before it’s meant to be out. Finally get yourself ready for the HTC EVO 3D and EVO View 4G, coming up quick!