HTC Chairwoman and CEO Cher Wang made apologies to shareholders yesterday for the company’s poor performance overall in 2015. Curiously though, Wang did not offer any concrete solutions or a timeline when HTC would be back on the profit side of the business, which only makes the situation more vague and unpredictable for the shareholders.

The Taiwan-based tech company reported a net loss of USD$477.85 million last year, compared to a profit of USD$72.54 million the previous year. “I understand that an apology would not solve the issues, but I hope the shareholders have faith in HTC,” said Wang. “We have built a solid foundation for success through our efforts in virtual reality (VR) business in the past year,” she added. 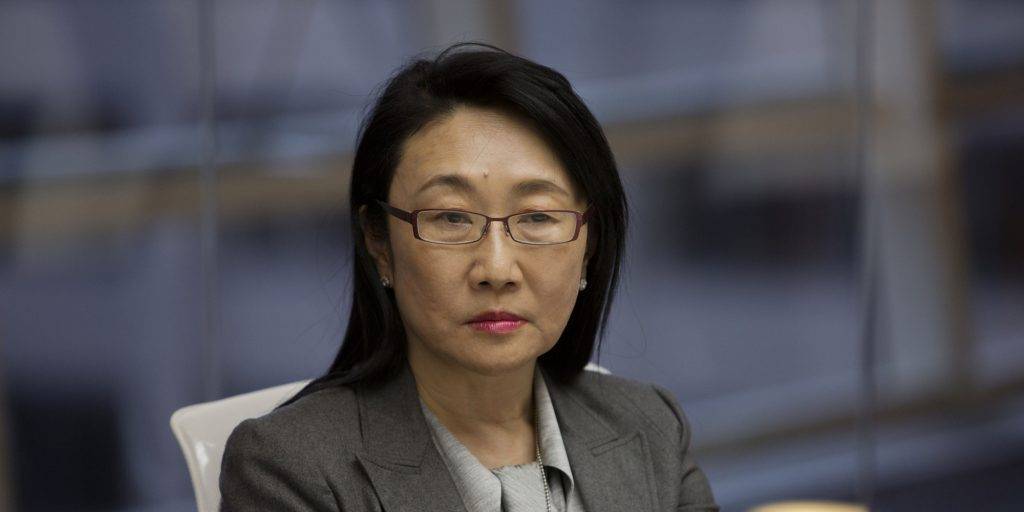 Wang mentioned that HTC’s VR business is set to become very profitable, but the company needs to seek strategic partners and invest more in content to build a VR ecosystem around the HTC Vive. If HTC can secure a leading position in the VR market, it could mean very good news for the company. 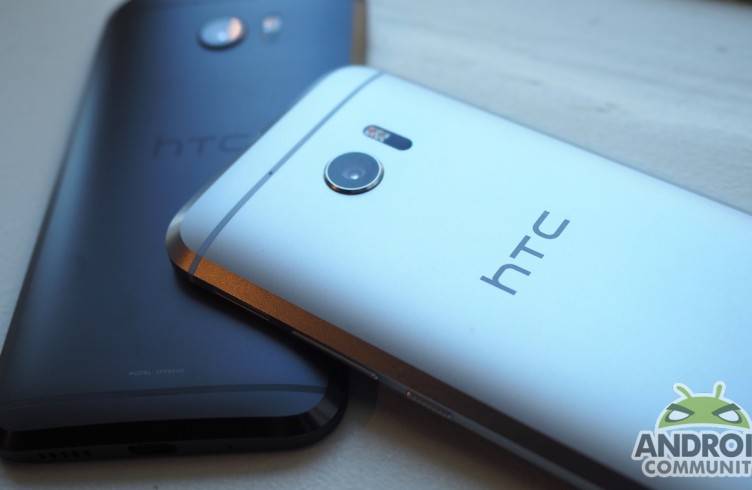 Wang also mentioned that the sales performance and overall demand for the HTC 10 is way better than the HTC One M9 before it, and she feels that the company can avoid being dragged down by slow sales the same way the One M9 did last year.