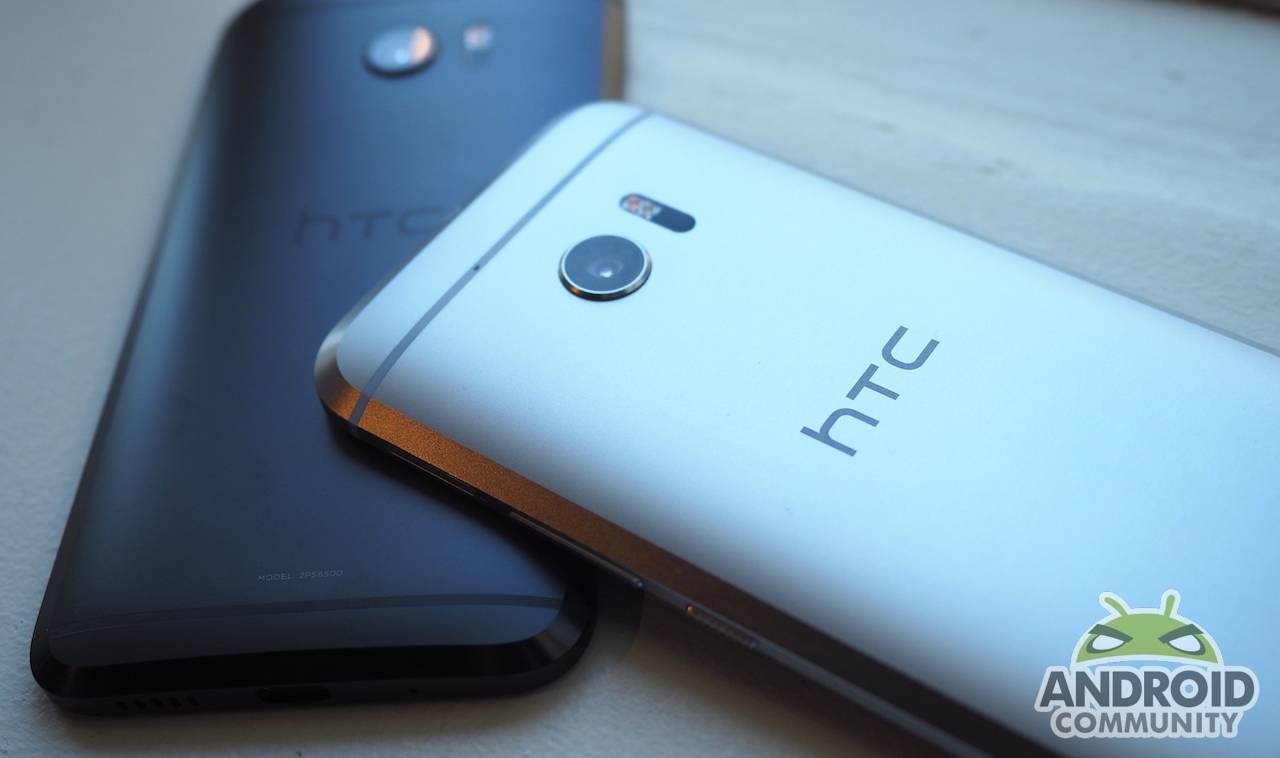 We’ve been here before. We’ve looked at the premier Android flagship phones that have been launched in Q1 of 2016 – the Samsung Galaxy S7 (and its edgier cousin), the LG G5, and the Sony Xperia X Performance. We’ve cautiously declared the Samsung flagships as top dogs, at least this early part of the year. But Q2 comes rolling in and with it we find ourselves with a new competitor on the bloc – the HTC 10. It looks like the Taiwan-based manufacturer has dropped a couple of terms from its naming convention. But surprisingly – and if early reviews are any indication – we might be looking at the return of HTC into the flagship market. So how does the HTC 10 hold up against the other 2016 flagships that have come before it?

Click here to view the table in full size 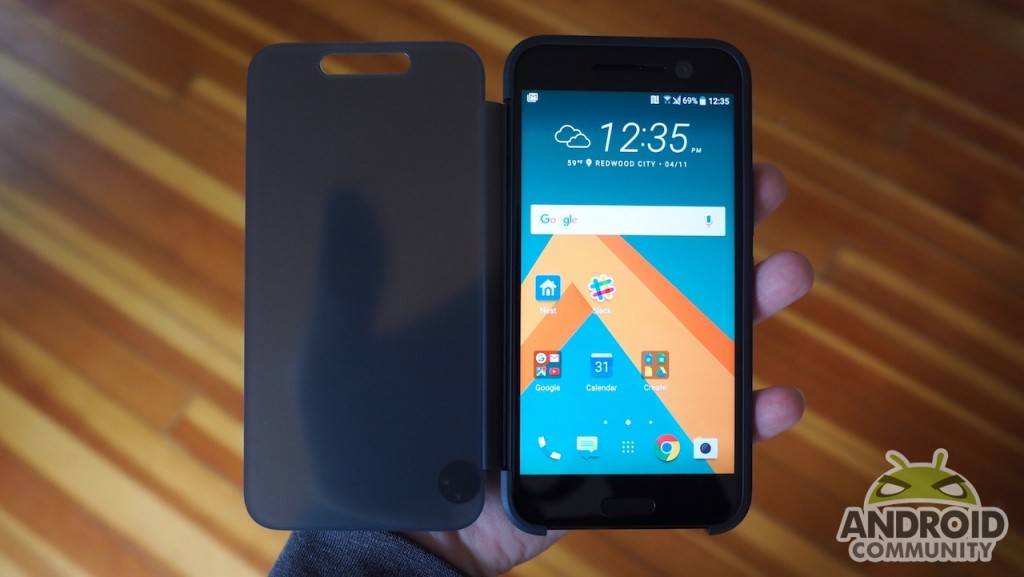 We always start with the display. Quite like the two Korean flagships, the HTC 10 sports a display with QHD (2560×1440) resolution. At 5.2 inches of Super LCD5 display, it’s right smack in between the larger LG G5 (5.3 inches) and the slightly smaller Galaxy S7 (5.1 inches). That comes to around 564ppi for the HTC 10, and the Galaxy S7 will always win out on numbers due to the smaller screen, but just as pixel dense (577ppi). Sony chose to go with a FullHD (1080p) resolution on a small 5-inch display, so it will lag behind in this discussion.

Early reviews of the Super LCD5 display say that you can’t really see the difference with the Galaxy S7’s Super AMOLED display. Arguments for both technologies from their own set of fans will be long and many, so we might as well put this under the realm of preference.

THE WINNER: The Galaxy S7 wins via the numbers, but you’d be hard pressed to notice the difference on the HTC 10.

The HTC 10 looks to be a win in refined design for HTC. The One M9 didn’t look all too different from the M8 before it, and the One A9 felt very much like an iPhone. The HTC 10 is both stunning and simple. It stays with the current trend of a chamfered edge running around the display. The 2.5D glass on the side is curved nicely into the body and the whole chassis feels fit and powerful. 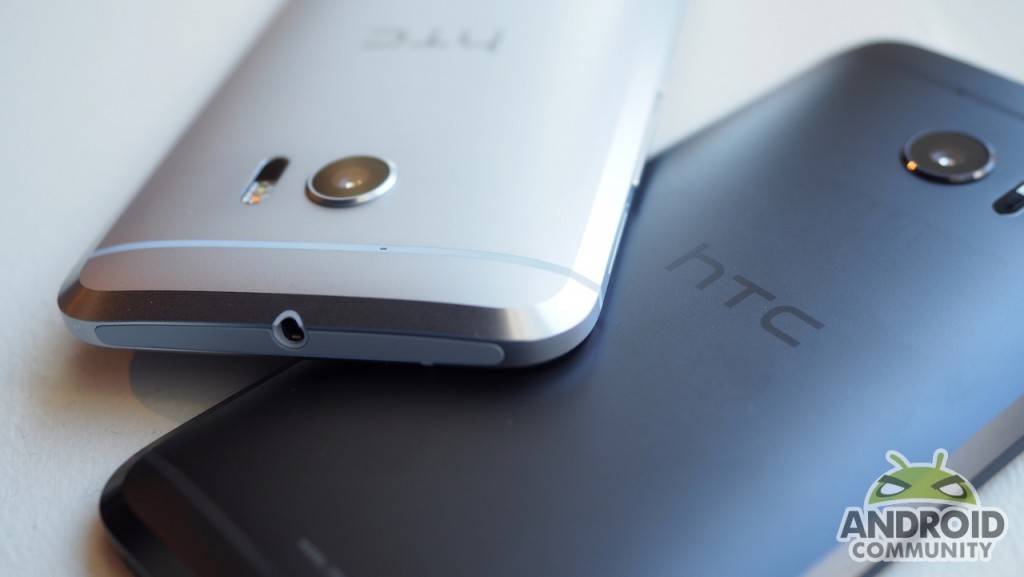 The HTC 10 did not change too much, but what it has changed looks good. It’s the same with the Galaxy S7 (with some small design changes from the S6). The LG G5 has the most radical approach to design among the flagships – that “magic slot” affording the device a semi-modular approach.

THE WINNER: The LG G5 has the most radical design this year as of yet, but HTC will look to win back its fans with a gorgeous, if understated, design.

Under the hood, we’ve seen this combination already. The HTC 10 has the top hardware combination available – and HTC probably had to do this if they wanted to be relevant in this market again. Like the Samsung Galaxy S7, the HTC 10 boasts of a Qualcomm Snapdragon 820 (quad-core) processor and 4GB of RAM. The LG G5 uses the same SD820 chipset, with 4GB RAM. The Sony Xperia X Performance will use the same SD820 processor, but with lower 3GB RAM.

In the end, it might be the software execution that will win the day for any of these phones. Suffice it to say that the HTC 10, like the others here, will have the fastest hardware available in the consumer market to date.

THE WINNER: No clear winner here from the HTC 10, the Galaxy S7 and the LG G5. The 3GB RAM on the Xperia phone is by no means slow, but in this company, it will be sorely lacking.

Even before we wrote this, the guys at DxOMark have already tested out and ran their measures against the HTC 10’s 12MP UltraPixel 2 sensor. They’ve ranked the HTC 10’s camera at the top of the pile together with the Samsung Galaxy S7 edge, with its “Dual Pixel” technology. 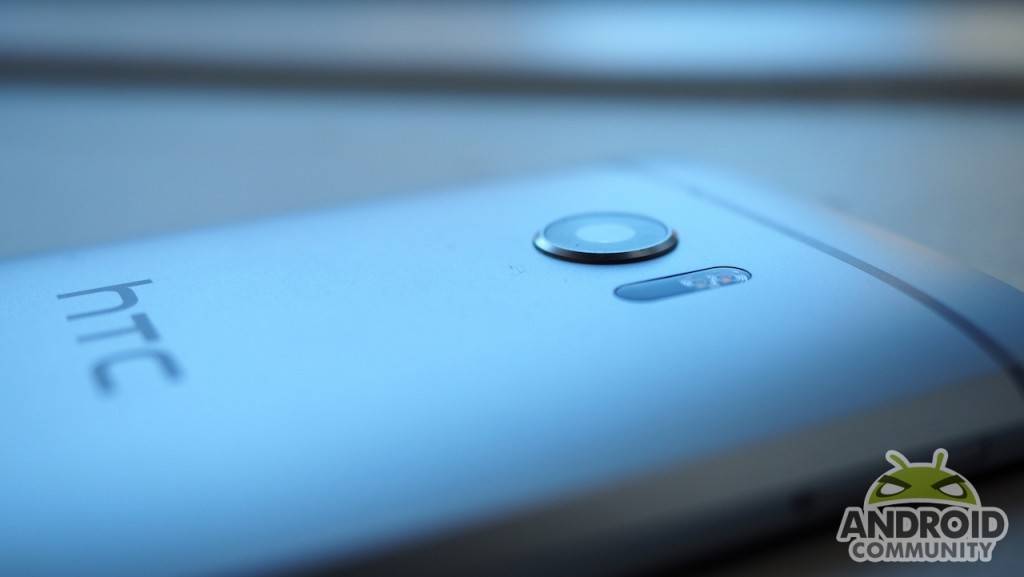 DxOMark has not gone through the LG G5 yet, or the Sony Xperia X Performance, but both of these will not back down on camera specs as well. LG has a 16MP sensor, significantly higher pixel count than Samsung and HTC, while the Sony Xperia X Performance will be sporting Sony’s best camera module for sure – the 23MP Exmor RS sensor not only features a gargantuan pixel count, it has the fastest autofocus among the three at 0.1 seconds. Sony calls this a Predictive Hybrid Autofocus. Also, the Sony phone features a 13MP front camera, which would be main shooters already in other devices.

HTC has a trick up its sleeve, though. The front camera, a throwaway sensor in most other devices, is actually pretty good in the HTC 10. The selfie shooter of HTC 10 – albeit only at 5MP – supports OIS and laser autofocus, unlike any other flagship.

THE WINNER: On the specs alone, we give this one to the Sony Xperia X Performance. But the HTC 10’s camera technology is no slouch at all. It will give you great images, especially from the main sensor.

The HTC 10 goes with a non-removable 3,000mAh battery, like the Galaxy S7 – the largest among the group. The HTC 10 has LCD5 technology, while the Samsung Galaxy S7 has a 5.1-inch QHD Super AMOLED display, which will ostensibly help in keeping the battery consumption down.

The LG G5 has the same “Always On” feature as with the Samsung phone, but the LG device has a smaller 2,800mAh battery. On top of that, the LG sports a rather large 5.3-inch IPS LCD display.

The Sony Xperia X Performance is able to promise a “two day” uptime on a single full charge. That is a combination of the small 5-inch screen, the lesser 1080p resolution, and basically more efficient hardware, that they can even go with just a 2,700mAh battery.

All phones have some sort of fast/quick charging technology.

THE WINNER: We will give this element to the Samsung Galaxy S7, due to the larger battery and the AMOLED screen.

The HTC 10 will sell for USD$699 unlocked in the US. The Galaxy S7 is also around that price range. The LG G5 is a bit less expensive at around USD$600. The Sony Xperia X Performance is also set to be in the USD$650 price range, and given its smaller size and weaker spec list, that is an obvious knock against the Sony flagship. 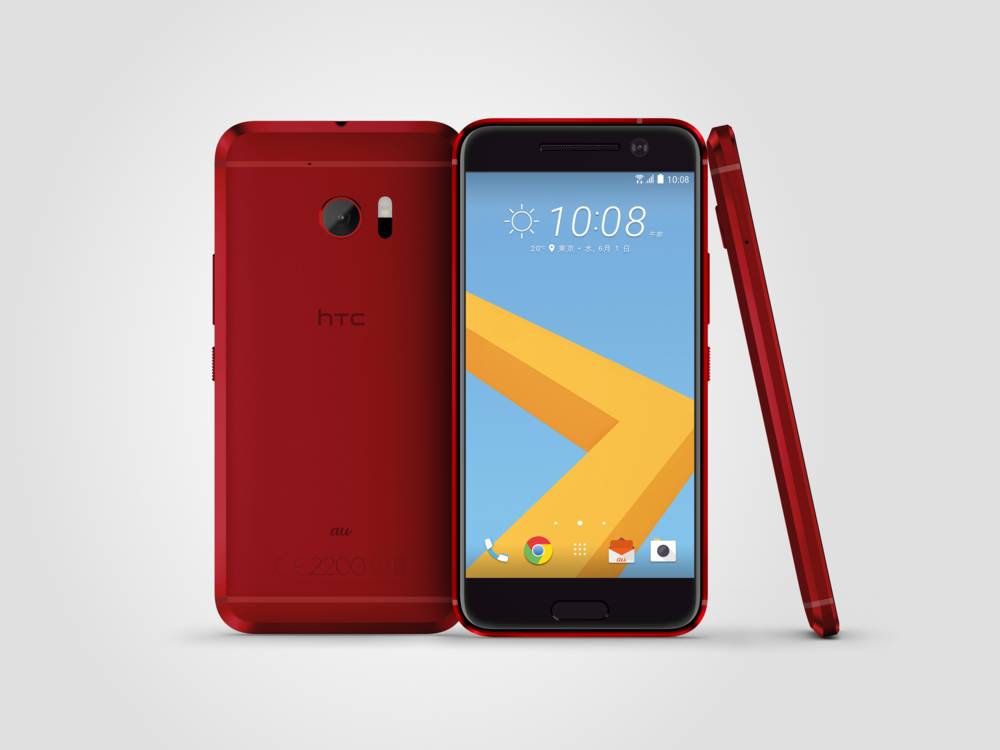 All the other features are mostly mirrored. Everyone has microSD expansion now, and even the HTC 10 – with the 32 and 64GB variants – also went with expansion slots. The Samsung Galaxy S7 has IP68 water and dust resistance rating, and this is par for the course for the Sony Xperia X Performance, as the Japanese manufacturer always has this in its pocket. The HTC 10 – curiously – does not have waterproofing. It only has an IP53 rating, meaning that it is protected from dust and water spray, but not immersion. The LG G5, with its new modular design lacks this.

All three has some sort of fingerprint security sensor, and internal storage for all devices start at 32GB. 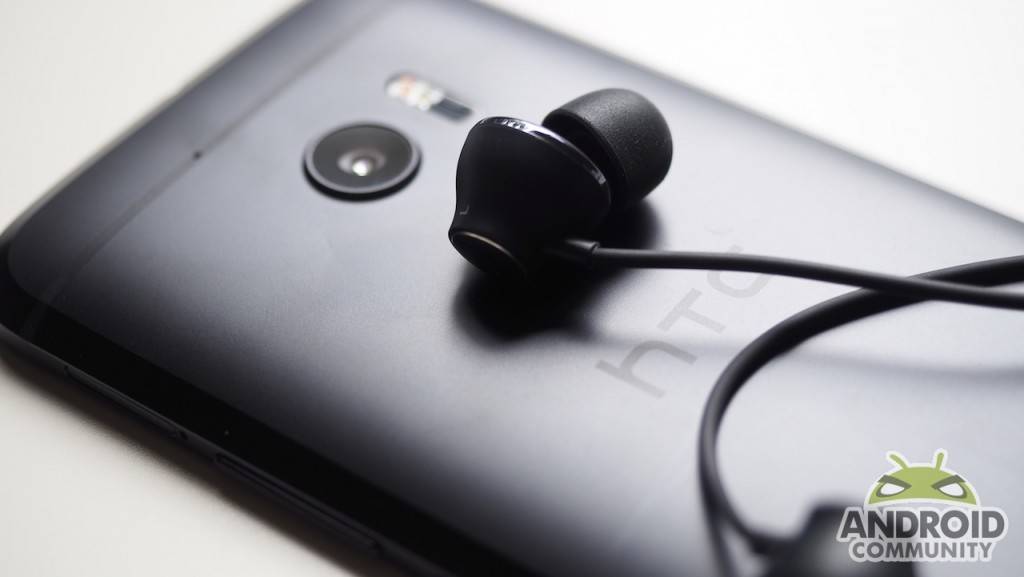 The HTC 10 also packs automatic upscaling of all audio to 24-bit quality, which will most likely be a boon to audiophiles out there, and will sound good on the included hi-res certified earbuds.

How does the HTC 10 do against the flagships before it? Very well, actually. We still think that the Samsung Galaxy S7 is the better device over all, but really just slightly. And would you have expected to root for an HTC flagship again before the HTC 10’s unveiling? Probably not. But here it is, the HTC flagship we probably have all been waiting for.

What do you think? Let us know in the comments.