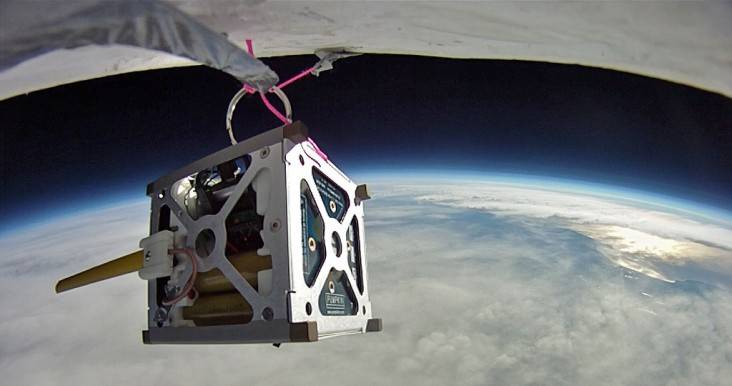 HTC and NASA have teamed up to launch a few of their powerful smartphones into the outer depths of space. This certainly isn’t the first time we’ve talked about this. Back in 2010 NASA sent the Nexus One to the outer edges of the atmosphere and recorded it all, and we’ve even seen the Nexus S do similar tasks. Today however HTC is confirming a few details on their aging smartphone making its way to space.

The official name for the Project is PhoneSat and we heard tons of details on this back in August. PhoneSat 1.0 will be launching the Nexus One running Android into space via a 10x10x10 box and using the wide array of power, radios, gyroscopes and more inside today’s modern smartphones.

PhoneSat 2.0 uses the slightly more powerful Nexus S, and Samsung/HTC were both quick to mention just how impressive this is. NASA has been undergoing years of testing to make sure the devices can even handle the elements. From thermal-vacuum chambers, extreme vibration tests, to high-altitude balloon flights, and more. And now it looks like 2013 will be the first time the Nexus One actually goes into the deep depths of Space — not just the outer atmosphere of Earth.

While we saw the initial tests and news break back in 2010 about this program, today HTC is confirming that we have the green light for takeoff and they’ll officially be launching the program in 2013 — although they don’t state when. HTC was also quick to mention we could see their new flagship quad-core HTC One X+ head even further — possibly Jupiter in the future. Now that would be interesting.