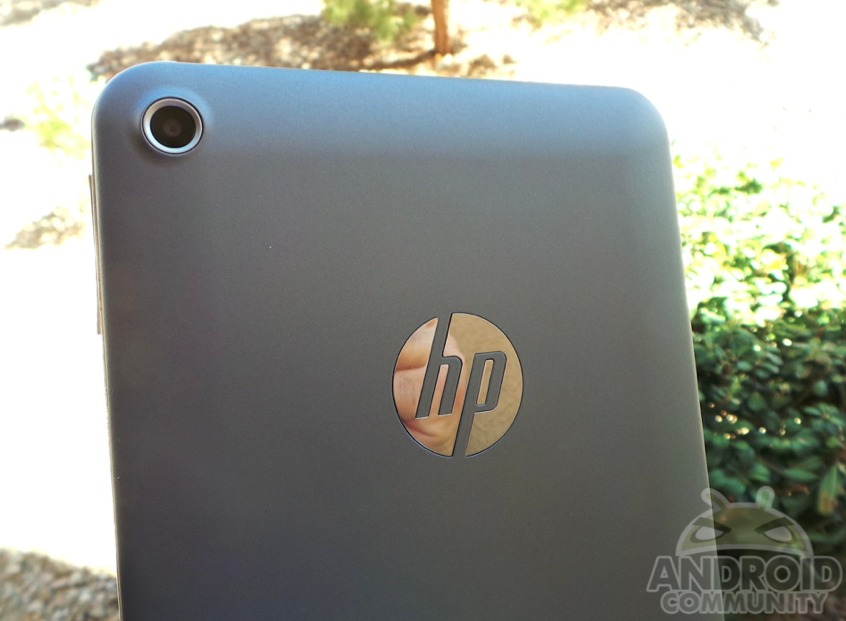 Lately we’ve been seeing the popular PC manufacturer HP get back into the mobile space with their recently released HP Slate 7. Before that was their failed tablet running WebOS, and along with it were rumors of a smartphone. This week however, one of HP’s top execs has just confirmed a smartphone is still in the pipeline. Most likely it will run Android, but that wasn’t confirmed.

The company has confirmed their efforts to re-enter the mobile and smartphone market, but didn’t give any road map or suggested time-frame for a release date. Back in September HP’s CEO made a few comments on how critical having a smartphone would be, and now a top exec, Yam Su Yin, Senior Director of PC’s and Tablets is echoing a similar set of comments. Confirming the news to the Indian Express.

Last year CEO Meg Whitman stated many peoples first computing device would be a smartphone, and not a tablet or a PC, and that the market was critical and important for the full ecosystem. Today the same comments were made, as well as a few hints that a smartphone is coming. Importantly they promise a “differentiated experience” to help compete with others in the market, and we all know which mobile OS allows for a “differentiated experience” full of customizations. And that is Android.

Add in the fact that HP has a stock Android Jelly Bean powered Slate 7 tablet, and their Slatebook x2 tablet/hybrid running Android and NVIDIA’s Tegra 4, it looks like they’ve fully adopted Android. When asked about their plans for a smartphone this week the exec simply replied, “the answer is yes but I cannot give a timetable.” That comment was then followed with, “HP has to be in the game.”

With stiff competition from Samsung and Apple, even current and long-time smartphone manufacturers like HTC and LG are struggling, so HP must be ready to bring their A-game. This is where that “differentiated experience” comment came from, which adds fuel to the fire that we will be seeing an Android smartphone from the PC giant sometime this year.

As a reminder, we saw leaked benchmarks of a smartphone being called the HP Bender last year running Android 4.0 Ice Cream Sandwich. Hopefully they’ve been hard at work and have a quality smartphone in the pipes running the latest version of Jelly Bean. Would you buy an HP smartphone?