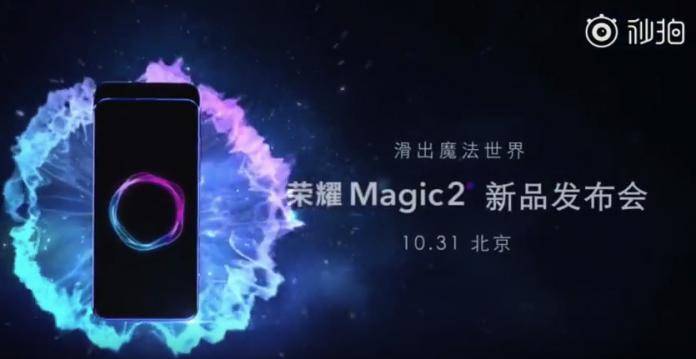 Ever since Huawei showed off the Honor Magic 2, we’ve been excited to know more about the new slide-out selfie camera phone. No, it’s the not the first of its kind but the device is from Huawei so we know this will bring the concept closer to the public. More people trust the brand and a new product from the top Chinese OEM is just what is needed to make the technology become popular. Who knows someday, it will be a standard in premium and mid-range Android phone categories.

The Honor Magic 2 was introduced last August with super slim bezels, a Kirin 980 processor, and that slide-out selfie camera. The new camera technology is reminiscent of the OPPO Find X that made an impression with the slide-up camera.

The Honor Magic 2 is demonstrated in a video teaser. It appears as a magic wand with some light tricks while the device is being waved up in the air. 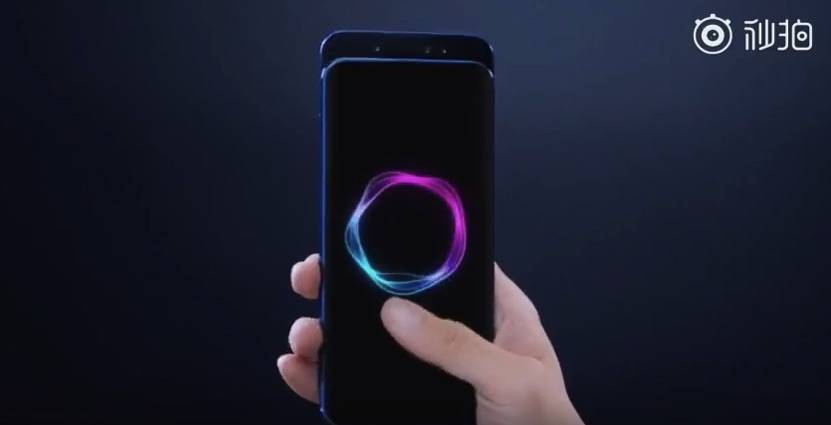 The phone slides up to reveal the selfie camera. We’re not sure but there seem to be three circles that could be for the camera, flash, and earpiece.

Huawei’s Honor Magic 2 boasts a nearly bezel-less display. This, we can say, has almost 100% screen ratio as made possible by the sliding screen idea. We see a three-shot design on vertical orientation so we’re assuming the triple rear cameras on the Huawei P20 Pro are implemented here.

Huawei’s Honor Magic 2 teaser video is the latest we have for the October 31 launch. It’s happening in China but we don’t know where and what time exactly.