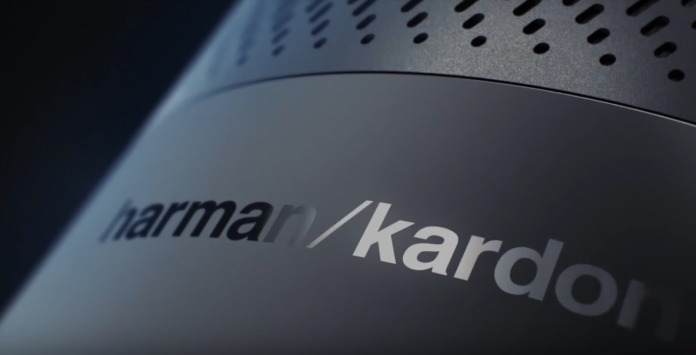 The most logical thing to do with digital voice assistant technology has already been done, and we must admit that Amazon beat everybody to the punch with the Amazon Echo. For everything that it is, being able to talk to Alexa on the Echo and issue a myriad of voice commands to give you information made Amazon’s product totally ahead of everyone else. Now if Microsoft wants to see more usage of its own Cortana, then it should probably do something along these lines, and it seems Harman Kardon are willing partners.

Harman Kardon is a name known to most as audio and speaker specialists. Microsoft announced recently that it is partnering with the audio specialists to put out a product that you can interact with using voice commands, with Cortana at the heart of it. Of course, the audio hardware part will be Harman Kardon’s.

Pundits are dubbing this as Microsoft’s competitor for the Amazon Echo. But that’s not particularly accurate, is it? The product will be manufactured and sold by Harman Kardon, even if the teaser video above was produced and released by Microsoft. There is no info yet on when this product will be released to market.

As for Microsoft, it is in the process of rolling out a “Cortana Devices software development kit (SDK)” so that other hardware manufacturers can easily integrate Cortana voice technology onto other products, and not just Amazon Echo competitors. 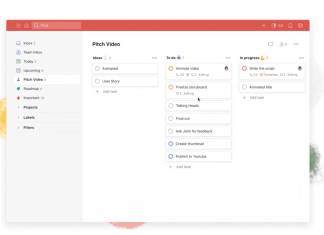