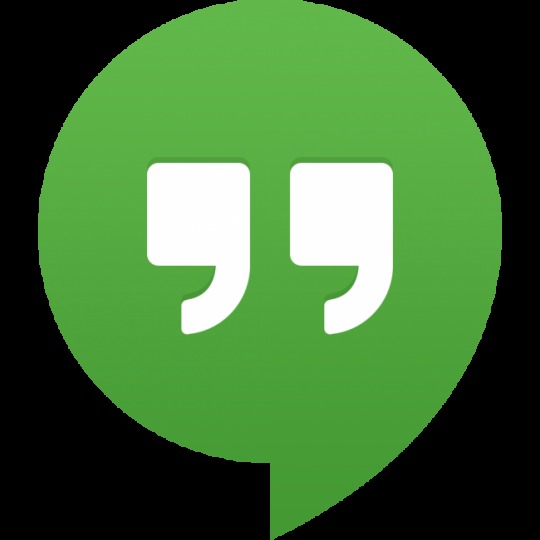 Back in May Google announced their new messaging service to replace Google Talk, and hopefully one day Google Voice. That being their new Hangouts app. It was revealed at Google I/O, and since has been updated with a slew of new features, smiley faces and more. This weekend however, an update arrived that should make all you AT&T users happy.

When Hangouts launched we quickly learned that you could make video calls free over WiFi and carrier 3G/4G on both Android and iOS using the app. Sadly you weren’t able to make calls over cellular on AT&T, only WiFi was supported. This isn’t the first time we’ve seen AT&T do this either.

After noticing we quickly learned this was not something AT&T specifically blocked, but Hangouts had not yet cleared their certification for video calling. However, it works great on all other carriers, and still does. Well, now months later this weekend the feature is finally available. Google and AT&T didn’t mention it but the latest Google Hangouts now allows for video calling over AT&T airwaves.

That means you’ll no longer need WiFi to make video calls on AT&T, you can now do it with regular connection from your carrier. It’s nothing major, but should make plenty of you happy. On that note it looks like Google has big plans for Hangouts. Things such as Google Glass support, and hopefully SMS integration will be coming next.

VIA: Play Store –Thanks for the tip, guys!