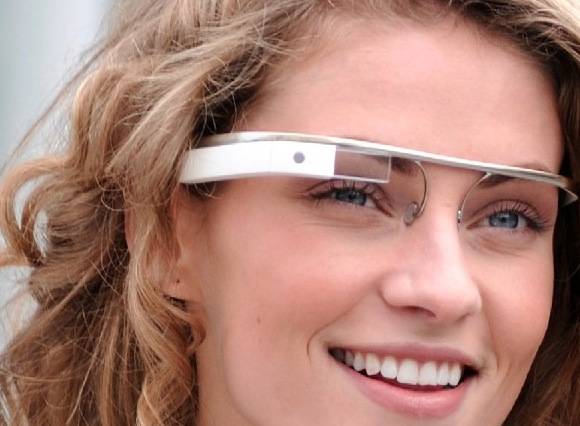 The latest software update to Google Glass just came out and people have already torn it apart to search for hidden treasures and clues of things yet to come. The hunt seems to have been fruitful, revealing that Google’s Hangout Chats might just be around the corner.

Prying open the XE8 and examining its files turned up several new items included in the update. Among these are classes and services that are related to Hangouts Chat, formerly known as Google Talk. Several items involved with maintaining connection with Hangout servers, managing presence, group chats, and the like were spotted, suggesting that the code is already in place to enable chatting with your contacts on Glass via Hangouts.

Also seen is an experimental lockscreen feature that involved arranging a number of dots into a pre-recorded pattern by swiping or tapping your finger on the Glass’ trackpad. Once unlocked, the device remains unlocked until the user removes Glass from his or her head, which would automatically lock it. There was also a sort of easter egg in the form of a message crafted for APK teardown experts to see, which is supposedly a common practice from the Glass team.

Of course the teardown doesn’t hint when Hangouts Chat will arrive, but it is good to see that the foundations have already been laid and prepared for its coming. But one can also wonder whether it’s such a good idea. If calling or messaging is distracting enough, imagine having to deal with half a dozen people all at once.