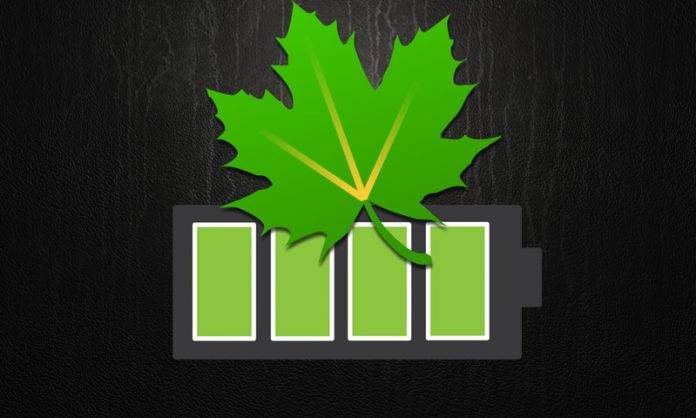 Greenify, one of the best app management tools for conserving battery power of your smartphone, has been updated and integrates new features such as Nougat’s App Shortcuts feature. If you’re already using Greenify, consider this as added encouragement to update – these new fixes and features should help you out and give better flexibility to your app.

Greenify is used mainly to automatically hibernate apps that usually run in the background. This gives the phone some added battery life because background apps usually kill your battery quicker than usual. This new update incorporates a new feature called “Prescriptions” – these will be community-driven rules that any Greenify user can import and use, which targets additional unwelcome app behaviors and kills the app before it starts using up power. These will be made by Greenify super users and can be used by any Greenify user. 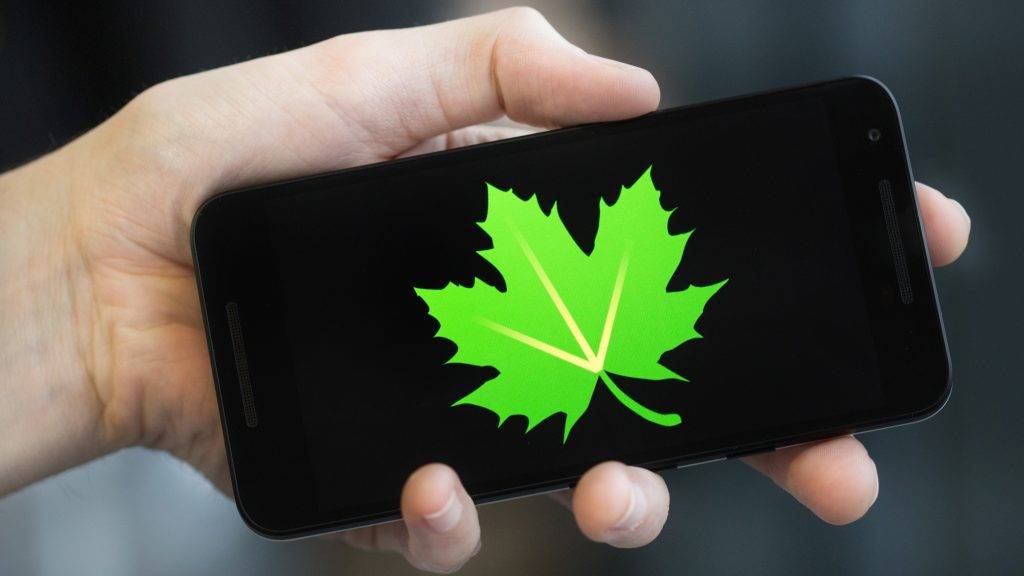 We also talked about the Island sandboxing app recently, made by Greenify developer Oasis Feng. An Island feature gets integrated into Greenify with this update, which is the ability to freeze an app without root access. You may want to freeze an app that you rarely use, or one that asks for multiple permissions, so that it doesn’t run in the background.

Lastly, Greenify now has App Shortcuts for Android 7.1 – which means you can now tap and hold on the Greenify app icon and a context menu with actions will be made available straight from your home screen. Update your app by visiting the link below.