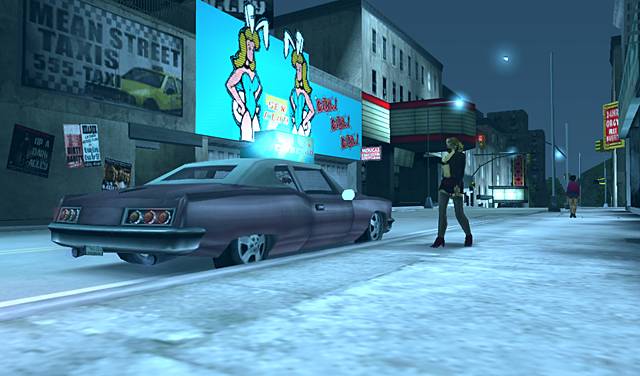 Great news for all you gamers out there — Grand Theft Auto III 10 Year Anniversary Edition will be available on Android starting December 15th. I’m extremely excited about that and will be playing this on my Transformer Prime that is for sure. We first reported that GTAIII was coming to Android back in October and today can happily report it will be available next week. Who’s excited?

The image above (thanks to pockethacks) should have all you Android gamers plenty happy about what is coming soon. We have a few in-game screenshots running on an Android tablet below and the graphics are quite decent. I’d love an NVIDIA Tegra 3 quad-core optimized version of this game, and here one is in the works too. Currently the list of supported devices isn’t huge but it’s mostly higher end dual-core Android devices. Most are Tegra 2 phones then we see a few like the HTC Rezound in there too.

Most likely the game will play just fine with all the dual-core devices on the market although they aren’t all being officially listed as compatible. Tablets are seeing the same treatment although the Transformer, Motorola Xoom, Galaxy Tab’s and a few others all have received the green light. If your device is not on the supported list from Rockstar linked to below don’t worry because chances are it’ll work just fine. I’d be checking the Android Market on December 15th if I were you just in case.

Today Rockstar Games announced it will be available starting December 15th and will run you just $4.99 in the Android Market. I’ll be sure and get some hands-on time for those that might want to see a few reviews before making the purchase so stay tuned.