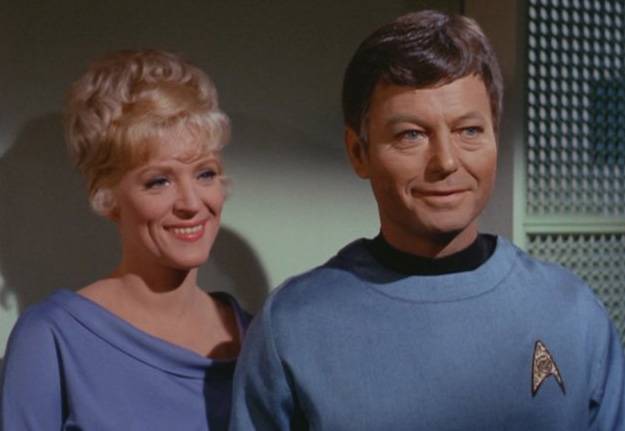 Remember when that Google executive compared iOS’ Siri voice control implementation to the bumbling droids of Star Wars, and Android’s voice input to the Enterprise’s computer on Star Trek? Someone in Mountain View took that analogy quite literally. Android and Me quotes insiders that say Google is preparing a natural language update to Android’s Voice Actions feature, and they’ve codenamed it Majel, after the late great Majel Barrett-Roddenberry.

The actress is best known as the voice of the Enterprise’s computer from Star Trek: The Next Generation onward, and has had small parts in almost every Star Trek series all the way back to the original pilot. In 1969 she married Star Trek creator Gene Roddenberry, and became known as “the First Lady of Star Trek” for her spirited involvement with the series and its fans for almost 40 years. If Google really is basing natural language input around the ideas in TNG, they may have chosen the perfect homage to a geek icon. 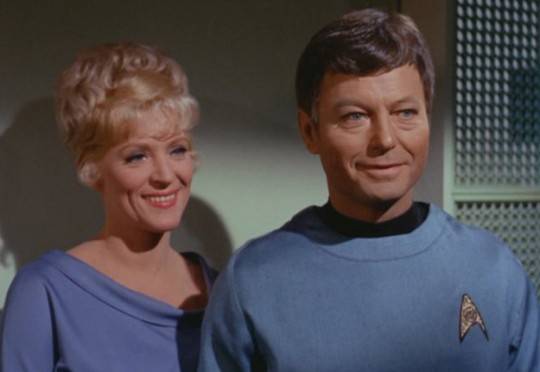 While details are scarce, insiders claim that Google’s software engineers are working around the clock to prepare Majel for a release this year. That may or may not happen, but an unveiling in Q1 2012 would be a good fall-back position. Whether or not Google can match Apple’s progress on Siri is a subject for debate; natural language additions to Google’s voice recognition engine have not done well so far. See Iris and Cluzee. But on the other hand, no one has brought the resources and talent to the problem that Google has – not even Apple, who essentially bought the technology whole and plugged it into the iPhone 4S. As for me, I’ll be ecstatic if I can finally command my Android phone like an actual starship: “Computer, navigate to Sears. Engage.”