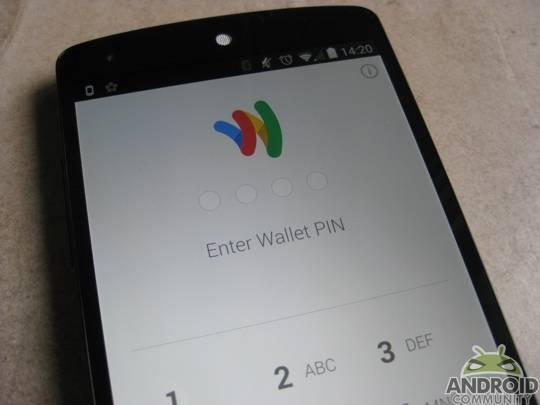 Google has announced the latest feature that will be coming to the Wallet app. Said feature is called “Orders” and this particular update will begin rolling out to Android users this week. As the name of the feature would suggest, Orders will allow you to keep track of your purchases.

This setup will include automatic tracking of any online orders, as well as receiving notifications dealing with any status updates. Google Wallet Orders will also allow you to track any and all past orders. As mentioned, this one will begin arriving on Android this week. The one catch here, you will need to be in the US and also sporting a device running Android 4.0 or later.

This all sounds good enough, and may come as a perk for those who are extra loyal to Wallet. But on the flip side, we cannot help but remember that Android users already have a solid method to track orders. That method is Google Now, which pulls results from your Gmail. Of course, just as we are happy with Google Now order tracking, we suppose simply having the extra options available is the real plus.

Looking back, it seems Google has been rolling out a fairly steady stream of Wallet related updates. They simplified the loyalty card experience, began allowing users to take pictures of their cards for easier entry, and also rolled out the physical debit card — which has proven a solid way to provide an allowance (and also monitor spending) for one of the kids in the Android Community extended family.

Google Wallet can be found in the Play Store.