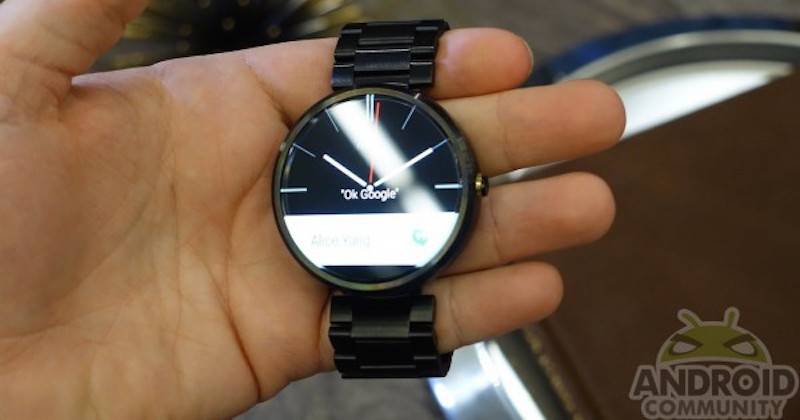 The Moto 360 is one of the smartwatch models I’ve been personally eyeing but there are too many choices out there that it’s hard to decide. But this could be The One now for me as Google Store slashed off the Moto 360’s price from $250 down to $165. That’s a huge discount there but Google wasn’t the only one who did lower the price of the Android Wear smartwatch. Best Buy and Amazon also cut off $100 from any variant of the Moto 360–resulting to more people able buying the Moto 360 in any material or color they want.

This doesn’t seem like a temporary sale or a limited offer. It’s a simple price drop from the old price down to $165. This could mean the Moto 360 isn’t as fast-selling as we think it is but any price cutoff is always welcome. I doubt it’s not selling though because we learned a few months ago that it’s actually king of Android Wear. On the other hand, this could also mean the next-generation Moto 360 is coming soon.

The original price of $250 seemed steep but still lower than other models from other manufacturers and the upcoming Apple Watch. The $165 Moto 360 is definitely affordable now. I think more Android users will finally join the bandwagon. That’s good news to those who’ve been wanting the Motorola wearable. Only the stone gray and leather black Moto 360 models are being offered though.

Buy Moto 360 from the Google Store