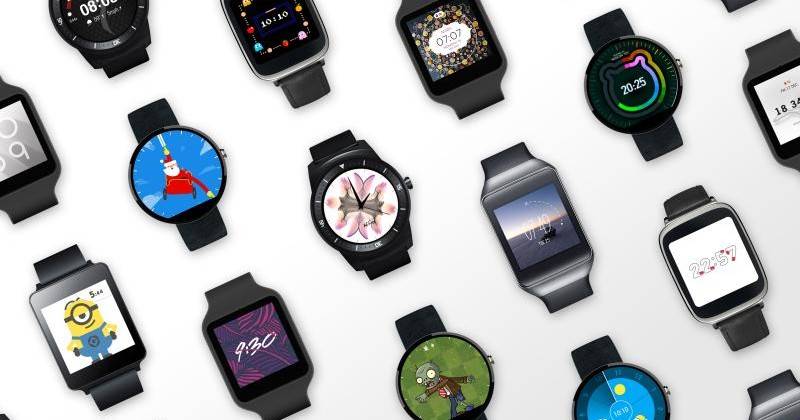 Google‘s wearable platform seems off to a good start. Considering it formally launched only last year, it was already able to ship 720,000 Android Wear smartwatches. That definitely seems like a significant number, that is until you look at the big picture. That’s 720,000 out of a total of 4.6 million smart bands shipped worldwide in 2014. While still laudable, it does show that Android Wear still has a bit of catching up to do in that market space, and it should do so quickly.

To be fair, Android Wear was lumped up with all other smart band devices, including non-smartwatches. In this space there are two clear winners. Fitbit remains the global champion in the basic smartband market. But Chinese superstar Xiaomi is closing in. The OEM was able to ship over a million of its shiny new Mi Band, using its usual charm and marketing strategy that has been successful with its smartphones as well. In terms of smartwatches, Pebble is still a force to reckon with even though it is almost two years in the market. Continuous updates, a wealth of apps, and compatibility with both Android and iPhones allowed it to ship 1 million devices during that time.

The Moto 360 is king of Android Wear while the LG G Watch R trails not far behind, beating even its square sibling. This perhaps hints that the market prefers the stylish round-faced smartwatches over straight edges. Samsung unsurprisingly has an edge in the overall smartband market since it has both Android Wear and Tizen wearables, both smartwatches and simpler smartbands. It also has launched 6 such devices over 14 months, but its lack of apps, especially for Tizen, is a recurring problem.

The one caveat to this tasty figures is that it only speaks of shipments and not actual sales. The latter, companies are not too keen to give out. Android Wear’s position is also soon be threatened in a few months, when the Apple Watch goes into retail.