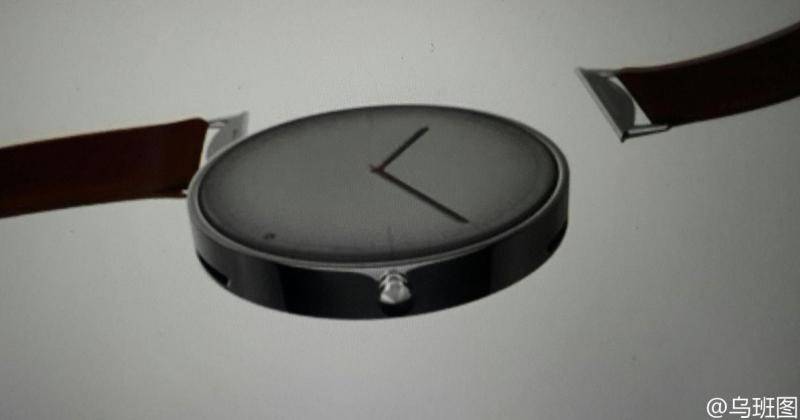 While there are a growing number of players in the smartwatch market, one of the earliest OEMs to have made their mark in the market is Motorola and its Moto 360. Supposedly, it was the first round-faced Android Wear device to come out, but LG G Watch R beat them to the punch in terms of launching. And while the Moto 360 received stellar reviews, it just went quiet all of a sudden. However, a new image leaked on China’s social networking giant might see the revival of the smartwatch.

Last month, there were already rumors that Motorola and Lenovo will be launching a successor to the Moto 360. Details were scarce however, except for the “vision” of the two OEMs to have more customization options, which Motorola specializes in with its Moto Maker. Lenovo meanwhile doesn’t have a smartwatch of its own, so it’s interesting to see why and how this partnership would look like. The supposed new smartwatch is that it will have a 360×360 resolution, which is quite an improvement from the current 320×290 of the Moto 360.

While the picture shows it is still going to be roundfaced of course, the resolution looks like it will be square (although you really can’t tell from the leaked image). This could mean they’ve found a way to not waste the “dead zone” at the bottom of the circular display and instead pushed the display to the side.

The competition among Android Wear smartwatches is getting tougher and tougher, and so Motorola (and Lenovo) need to step it up a notch. LG in particular is making waves with its Watch Urbane, which is so far the nicest looking one in the block.