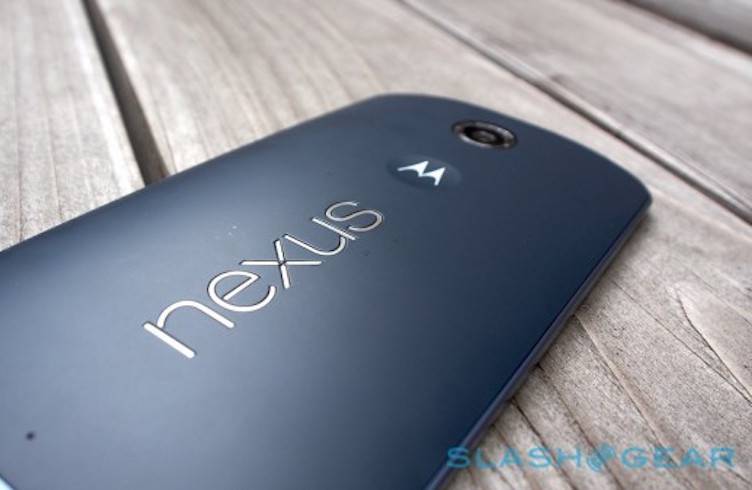 Bad news to those who’ve been wanting to get the Nexus 6 from Google Store, the device is no longer available for purchase as indicated on the product page. We’re not sure if it’s already out of stock or Google discontinued production because of the reviews, issues, or that cracking rumor. We believe Google isn’t quick to give up so let’s just say the smartphone sold fast.

Is Google done selling the Nexus 6? Maybe. It’s not really surprising because there’s the Nexus 6P and Nexus 5P as the latest Google Nexus phones already.  The last we heard about the Nexus 6 was about Motorola lowering its price back in June.

So instead of the Nexus 6, why not get a Nexus 6P instead? The Nexus 6P has been the subject of many reviews, tests, reviews, and criticisms lately. It was reviewed early by DxoMark, impressed us with its metallic premium design, and listed as Project Fi-ready. Google even came up with official folio and cases for the device and even made the Nexus Protect available for the 6P. A Special Edition was recently made available in Japan while it was listed on Google Store Europe only a few weeks ago.

The not-so-favorable news and issues came out only when it started shipping commercially. For one, some Android fans weren’t happy with the Nexus’ USB Type-C, phone was delayed until November, the easy-bending issue showcased in a durability test video, and that cracking of the glass visor plus the possible mic problem. Google didn’t make any official announcement or confirmation but if you’re interested with the Nexus 6P, you can get one from Huawei through Amazon and Huawei Official Store online. Take note: the Nexus 6 is no more. Go for the Nexus 6P.