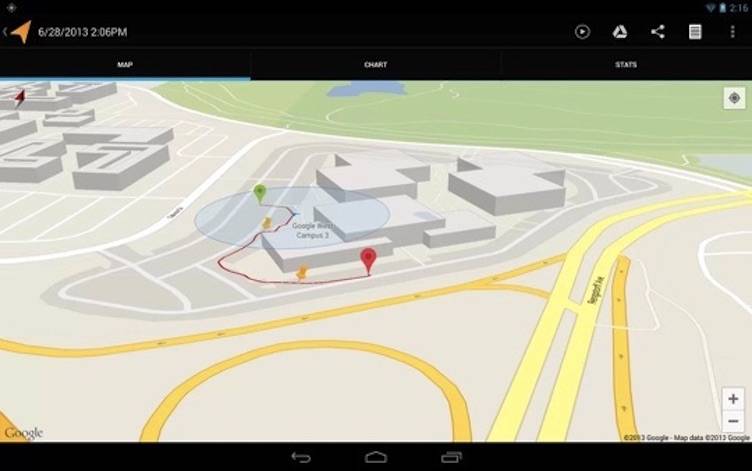 Apologies to those who’ve been using Google’s My Tracks but the tech giant is shutting down its services. My Tracks will only be available until April 30, 2016. After that, it’s gone. Kaput. Nada. You need to look for other alternative apps to use. Google knows it will inconvenience a lot of people but the company needs to do this so they could focus on other projects.

Maybe that’s why Google didn’t release any update last year. The last one we noted was in October 2014–the addition of Android Wear support and Drive sharing. It also took Google a while before, about more than a year after My Tracks received some improvements in battery usage, stats view, and location accuracy.

Google won’t leave users in the dark as the company provided resources to use and instructions on how to export data. You can continue data tracking with other apps. You just need to find one that will work for you. Google recommends: Google Fit, Endomondo, Strava, GPX Viewer, GPS Logger for Android, Map My Hike, and Map My Run.

How to export to an external storage:
• Open My Tracks app on your mobile device.
• Go to the Main menu.
• Choose ‘More’ then ‘Export all’.
• Choose the file format you would like to export as (CSV, KML, GPX, or TCX).

Here are steps on how to export My Tracks your Google Drive:
• Open the My Tracks app on device.
• Click More> Settings.
• Choose ‘Sync to Google Drive’.

Your tracks will be saved in KML/KMZ format which you can find inside the “My Tracks” folder.