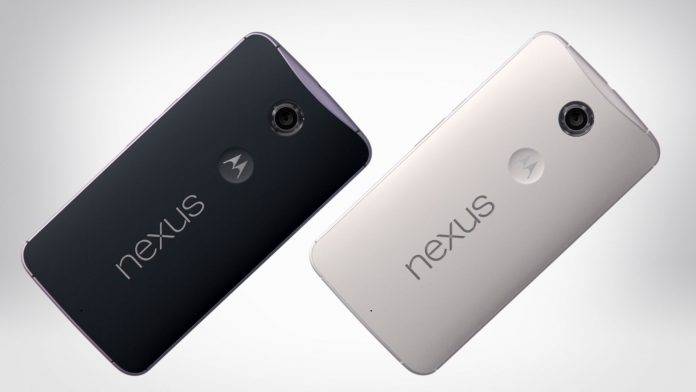 This is a bad day for some Nexus 6 owners, and this after the long wait for them to get to Android 7.1.1. The Nexus 6 is right along the edge of Google’s supported timeline, so the update to Android Nougat from Marshmallow was probably the last official bump up for the Motorola-made Nexus phablet. But after the long wait to finally get to Android 7.1.1, some Nexus 6 users are reporting that they’ve gotten an over-the-air update that brought their system back down to Android 7.0. Google’s response is of no help as well.

Nexus 6 owners waited around four months to get the update to Android 7.0, and then waited until January to get Android 7.1.1. But that update came with some in-call audio issues, and it broke Android Pay. So the fix for that arrived a few days ago, and then this happens: a downgrade OTA arrives to some users, bringing their systems back to Android 7.0 – with the result being that their installed apps now continually crashed. Of course.

Google’s official response was through a community manager who responded to the Reddit thread. It’s not good. Here is the quote:

“There was a recent OTA update for Android 7.0 that is causing confusion for some Nexus 6 users. For those of you that want to guarantee future OTA updates, you will need to get back on the 7.0 supported track. If you are experiencing issues after accepting the 7.0 update, please factory reset your device to help resolve any problems.

For any Nexus 6 users that want to continue flashing/sideloading future builds, you can stay on 7.1.1 and continue to do so.”

So basically, these users are getting shrug and an advice to do a factory reset because they would not be able to get back on Android 7.1.1 if they don’t stay with the current OTA. Nicely done, Google. Stay classy.