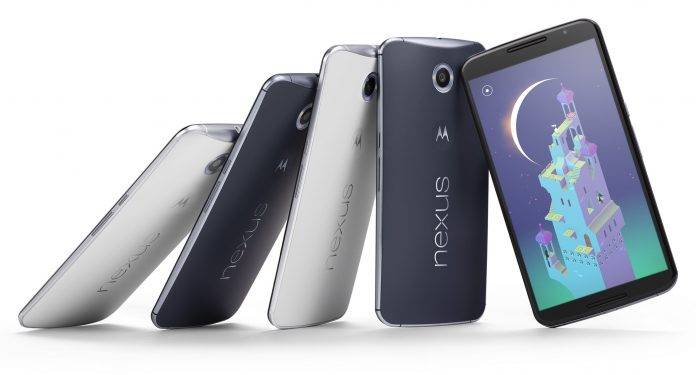 Google officially launched Android Nougat to the world around 3 weeks ago, and in a lot of senses it felt like a lot of things were lacking. So imagine the chagrin of the hardcore Android fans when they found out that Nougat factory images for the Nexus 6 were none to be had. The few Nexus 9 (LTE) users in the world also raised up a feeble shout saying the same thing. While the reasons for delay are still nebulous, Google has somehow promised that the update should be coming in the next few weeks.

The numerous delays and lack of factory images for certain Nexus devices had almost driven their owners to the point of hopelessness, giving up and saying that there really might not be a Nougat update for their devices. Well, this is not true, according to the mothership. So rejoice, you Nexus 6 and Nexus 9 LTE users. 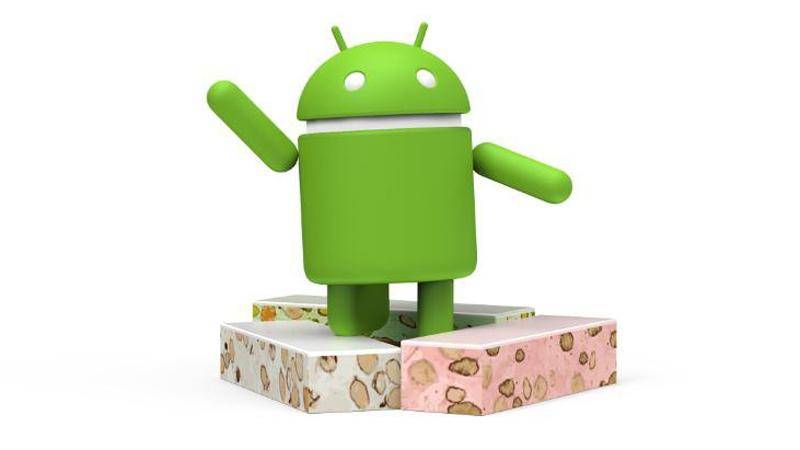 Google has made it known that the rollout of Nougat for these devices will begin in a few weeks. That does not seem like a long wait for you guys, so hold on. The reasons for the delay are still unknown, but our guess is that this is the result of Google still ironing out some things so that Nougat can run smoothly on older hardware.

So there you go. Hold on for a few more weeks, and soon your Nexus 6 and Nexus 9 LTE will finally get an official taste of Android Nougat.