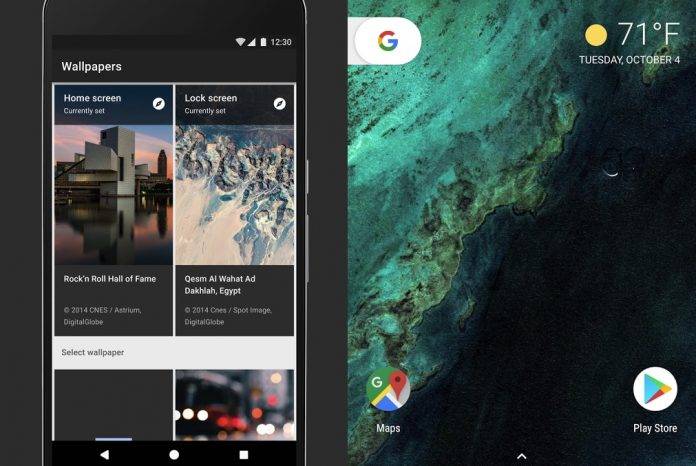 Both the Pixel and Pixel XL are now in full swing. Google is busy marketing the phones before their market release and even way before the October 4 launch. We’ve been reading mixed reviews about the Pixel phones but it’s too early to judge although we already have our own Pixel review. We said the two really are phones designed by Google for people who love Google.

If you’re getting a Pixel or Pixel XL, be glad to know that Google is committed to making the smartphone fully Google. Each runs Android 7.1 Nougat already but with some modifications that are very Google. You can say it’s a custom OEM Android but it really is just Nougat. To add to the whole Pixel game, Google has also released new apps. The Wallpapers and Pixel Launcher were developed to enhance the whole mobile experience.

Wallpapers app is available for both the Pixel and Pixel XL. It allows you to change wallpapers and set advanced features. You have many choices from your own gallery and images from Google+ or Google Earth. Change your wallpaper, both home and lock screen, as often as you like each day. Sometimes, having a new wallpaper on your phone is enough to make your day brighter.

The Pixel Launcher app brings a new home screen experience for the new Pixel phones. You can get personalized information with a single swipe because the launcher will show you just what you need. You can also see timely Google Cards and access Google Search quickly when you swipe right. Just swipe up the screen from the bottom and you will see your Favorite apps.

With the Pixel Launcher, App Suggestions can bring the app you need immediately while long-pressing on the apps with shortcuts will quickly jump into what you need to access. An update was recently sent to the Pixel Launcher app and so the weather now appears in the top right corner of the screen. There’s also the new circular folder presentations while the wallpaper picker has been refreshed.

Download Wallpapers and Pixel Launcher from the Google Play Store 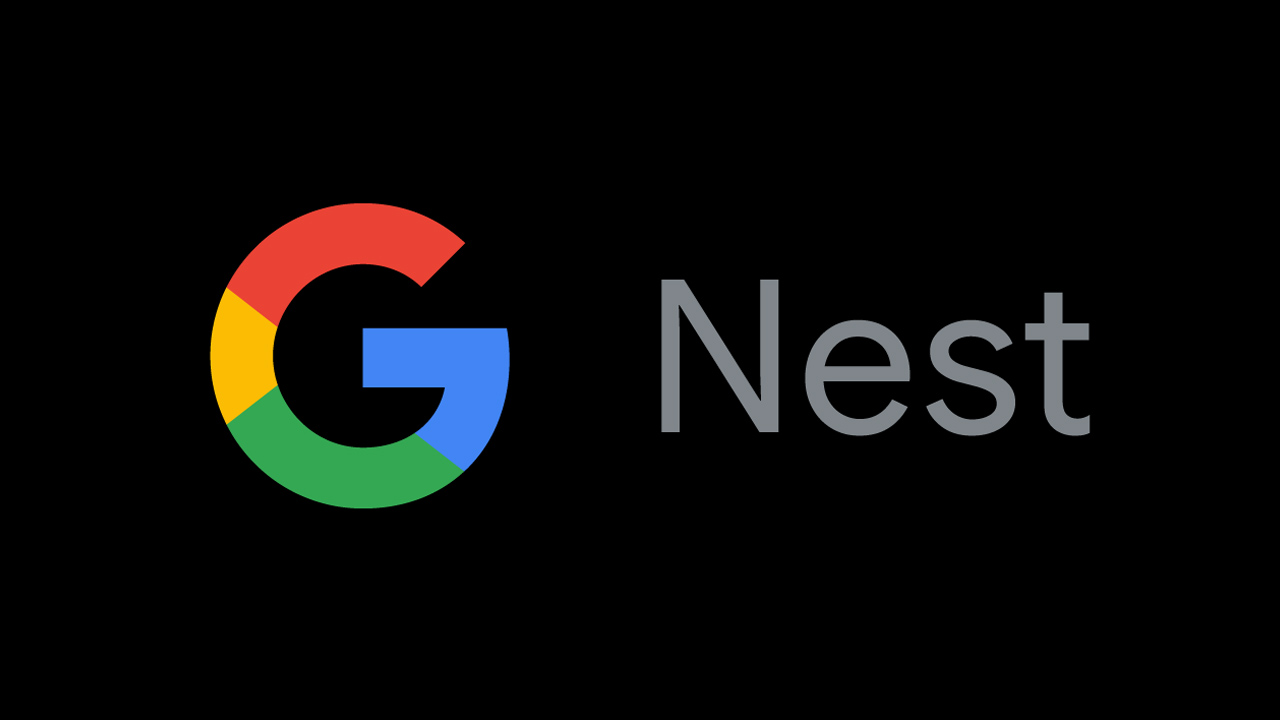 Bharat Bhushan - June 2, 2020
To beef up security, Google is adding its Advanced Protection Program to Nest devices. The announcement was made in a Google Security blog post...