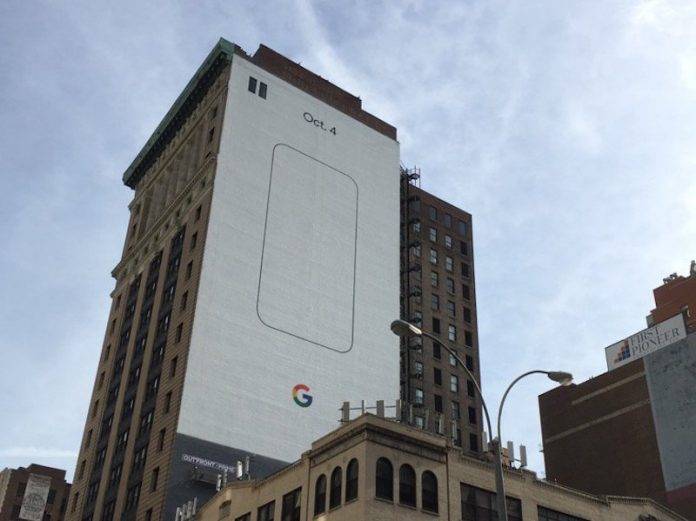 While there has been no official word yet what new smartphone they will be launching, it seems like it’s already a given that it will be Pixel. This may very well be the case especially as they have now launched an aggressive marketing blitz for the product that will be announced on October 4. People have spotted some billboards and and displays across New York City, and even as far as Germany. It seems that the tech giant is going all out in teasing us about the upcoming smartphone, so it should be worth this hype.

While Google has of course advertised their Nexus devices previously, it still was not as aggressive as with this campaign. They previously released a 30-second teaser video, showing off a phone-shaped outline which started from the normal Google search box and eventually evolving into that rectangular shape which can only be a mobile phone. The displays found in different cities stick to that theme, with the empty rectangle beside the date, October 4, and the Google G across the date. 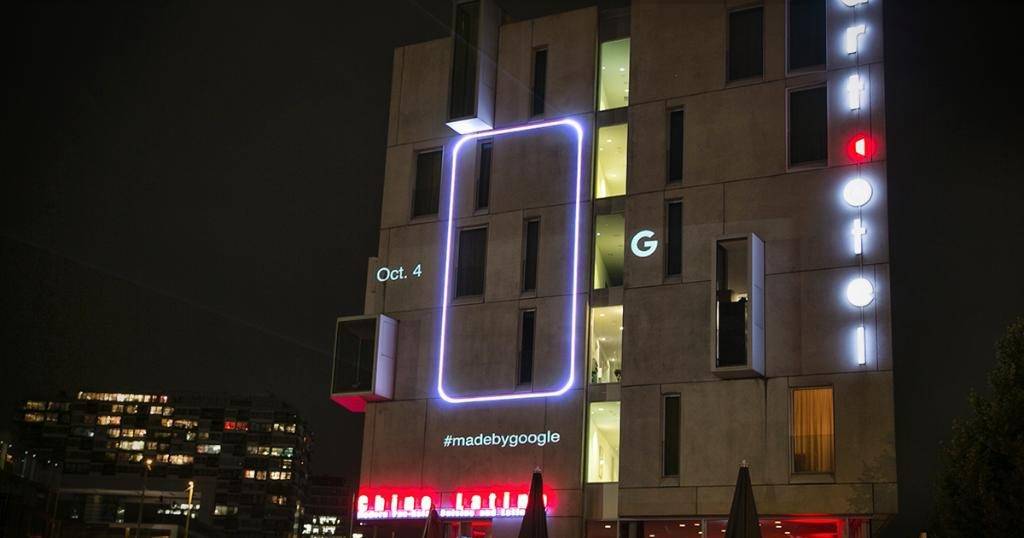 We still don’t know much about the Pixel phones, except from the rumors and leaks. For example, they say there will be two variants, a 5-inch phone and another one with a 5.5-inch display. They have been codenamed Marlin and Sailfish, but the actual rumored name would be the Pixel and Pixel XL. Of course both will run on the newly-released Android 7.0 Nougat. 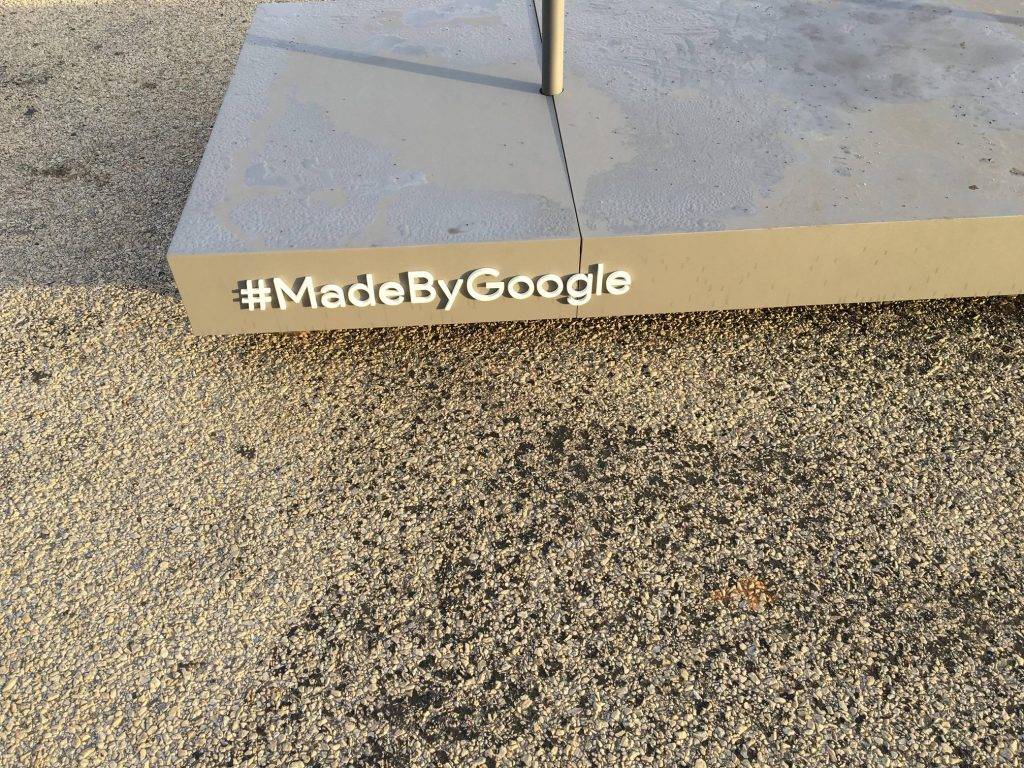 We’re just a couple of weeks away from the official announcement on October 4. But we probably can expect more teasers and maybe even some official news from Google before that date comes. 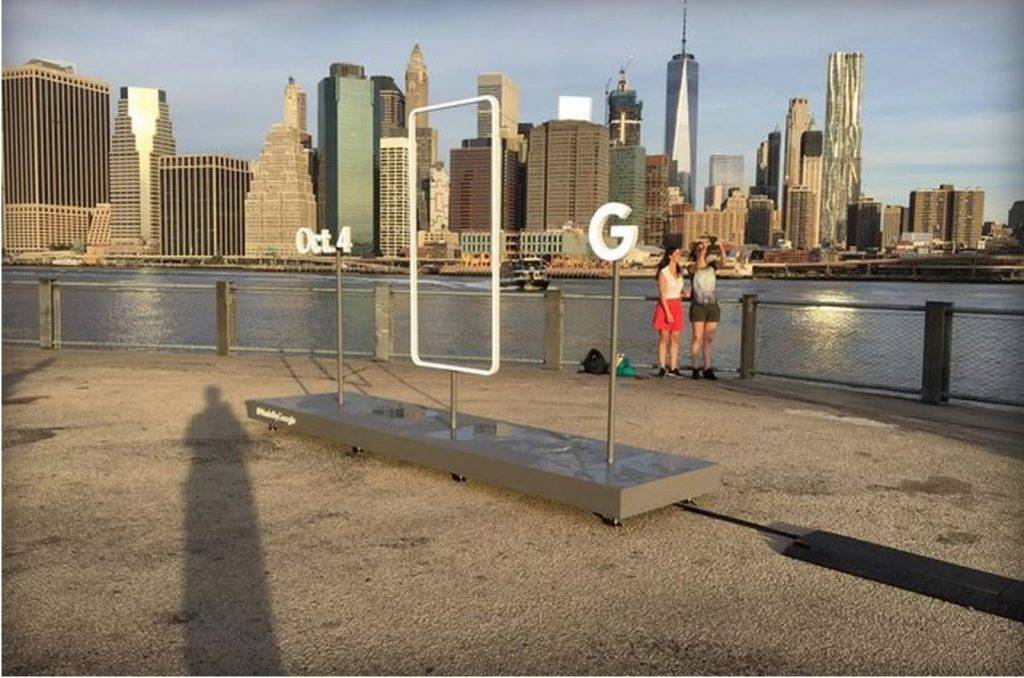