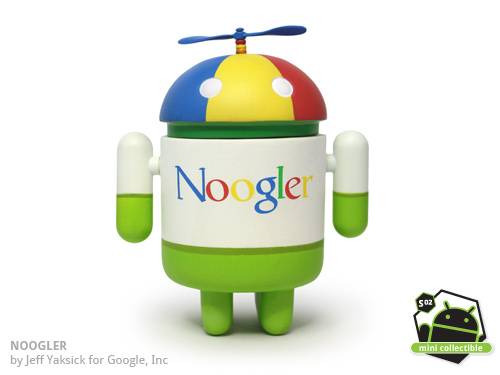 One of the most obvious and easily made excellent functions of a tablet computer is its ability to act as a news reader. What groups like News360 and Feedly and Pulse have discovered is that it’s quite the lucrative and easily accessible market indeed. And you know what happens when there’s a market that’s available for access, right? Google comes in and smashes everyone else with their Thor hammer! Or I suppose that’s what they’ll be hoping to do with what’s likely to be called “Google Propeller.”

What Propeller is set to do is take on all competitors and also take a jab as Facebook’s recent news additions. This app will be set to be released on both Android and iOS (specifically on Honeycomb and iPad, so tablet-based right out of the box), and is one of SEVERAL new powerful apps Google is said to have coming down the pipe for mobile. Will it be compatible with Google Reader? We’re thinking yes, even though Google Reader v1.0.1 is already out there on the market. This news comes from Robert Scoble straight off his G+ feed where he also says:

My source says that the versions he’s seen so far are mind-blowing good.

This news comes soon after Google earlier this month killed off their Flip Fast news reading system alongside several other lesser-used apps. This Flip Fast app was, for those of you that never used it, a screenshot sort of app that collected images of news sites that you were then able to flip through at a later date. Concepts within this app are said by google to “live on in our other display and delivery tools.”

Does it look to you like this may be an app you’ll be tapping at in the future? We’re certainly going to give it a shot if it ever materializes.