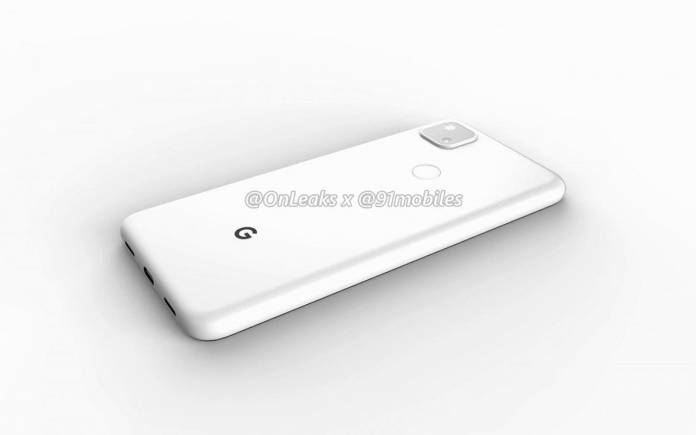 In a couple of months, Google is expected to unveil the new mid-range Pixel phones. The tech giant started to release Pixel “a” series last year with the Pixel 3a and Pixel 3a XL. This year, we’ll get to see the Pixel 4a and 4a XL. Early renders of the phone actually served in early in December ahead of Q2 launch. The mid-range Pixel phones are in the works as new fishy code were discovered. The “Sunfish” is said to run on a Snapdragon 730 processor and more decent specs.

Some live images surfaced online but we thought they could be for a prototype. Someone even managed to do an early review before the official launch.

The Google Pixel 4a costs the same as the previous model and that’s not really surprising. Numerous details have been shared already but now we’re learning about the UFS 2.1 storage. It’s not UFS 3.0 but it offers faster loading speed compared to the Pixel 3a. It will also come with the Pixel 4a XL model with slightly better specs.