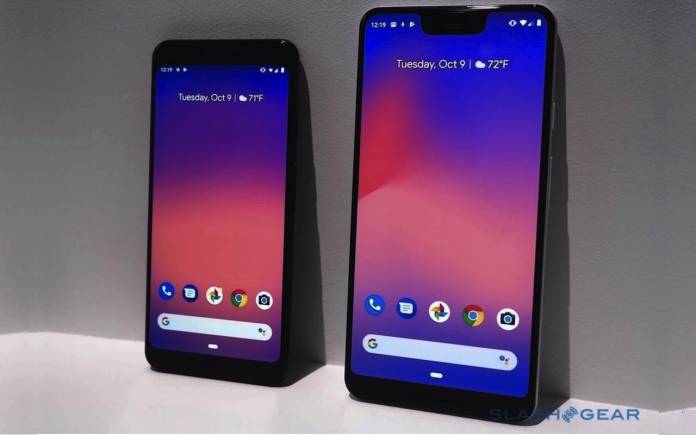 The Pixel 3a and Pixel 3a XL unveiling is happening very soon. The leaks and renders are believable proof already but this discount recently slapped by Google on the Pixel 3 and Pixel 3XL is another hard evidence. After receiving an AI Photobooth mode and the Android Q beta update being made available, the Pixel 3 series is now being offered with a discount. The tech giant is cutting the prices of the Pixel 3 and Pixel 3 XL unlocked variants in Europe. Not all markets are included but those in Germany can now avail either of the phones with a €250 discount. 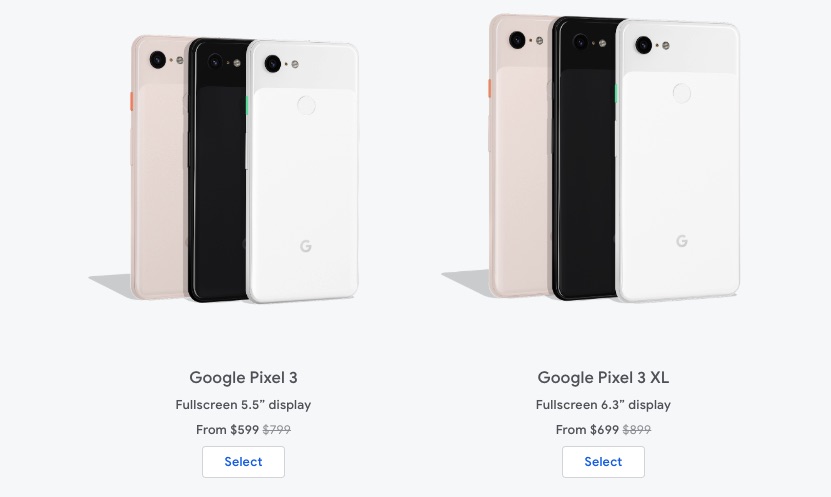 The deal is said to be for a limited only. Google will be offering the price cut until the 6th of May only. We’re guessing the Pixel 3a and Pixel 3a XL will be ready by then.

B&H is also selling the phones for $699 and $729. The $100 and $170 discounts are still significant. They already include the warranty. They may be unlocked alright but it means you can use the Pixel 3 or Pixel 3a with SIM from T-Mobile, Verizon, or AT&T.

Google is expected to announce the Pixel 3a and a Pixel 3a XL phones and immediately release them at launch. The two are expected to be more affordable within a $500 price point. Such information is exciting because it means consumers are given more options just before the Pixel 4 series is announced.