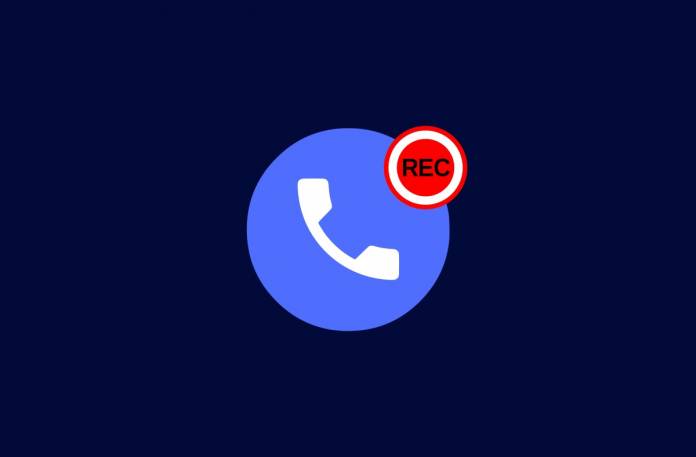 Recording calls has always been possible for some systems but not on Android phones. It’s a need by some people and agencies but we know there may be a question of data privacy in the future. It really is a simple feature that can be useful at times although we’re wary of the possible abuse. Google has jumped into the race by adding a Call Recording feature to the Google Phone app. The idea is actually nothing new but adding it as a feature on a default app will make it more accessible by more mobile consumers.

In the past, the native call recording function in Samsung devices can be activated. Skype did bring call recording features for desktop and mobile. Before Android Pie was launched, it was said to include a call recording tone for future use.

It was only a couple of weeks ago when we learned Google Phone app may be adding support for call recording. It’s happening and it’s actually available on the Pixel 4. The dialer app is now on Version 43 and looking at the code, it contains some new layout files and strings that give hints at the function. Version 44 is almost ready with the feature fully activated.

All these and more have been sighted on an APK teardown conducted by an XDA dev. The next update may finally include the said feature in the live build so more people can enjoy it. If you can update to Version 44 of the Google Phone app, please do so on your Pixel 4. It should work but expect some bugs or issues. It’s considered an “in-development call recording feature” for now.

A “Record” button should appear in the in-call UI during any outgoing or incoming phone call. A prompt that recording is in progress will show once pressed. Tap again to end recording. The recording can then be shared or exported for whatever reason as a .wav file. A transcript of the recording can even be viewed.

Google is aware of possible issues so it’s showing a dialog that reads: “When using the call recording feature, you are responsible for complying with applicable laws related to the recording of calls. Please be aware that many jurisdictions require the consent of both parties for such recording.” At least, people are reminded and informed.