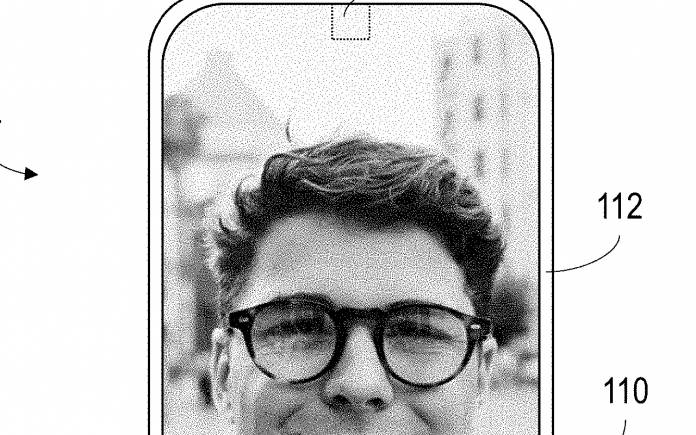 Google isn’t exactly the most successful when it comes to hardware but we know it has a lot of advantage when it comes to Pixel phones. It knows Android inside and out. The Pixel series isn’t perfect but we know the tech giant is open to improve on many things. In the coming months, we will be anticipating for the Pixel 5a and the Pixel 6 series. We know the Pixel 6 phones could boast a new design as per several renders. A recent leak also suggested they would come with UWB.

The company has filed for a patent. A patent filing doesn’t always mean a device or technology will go into final production but we find it interesting to see what Google is thinking and planning.

The next idea has something to do with the smartphone display. The patent is for a full-screen display with sub-display camera.

As described, it’s a display panel that comes with an under-display camera. The technology isn’t exactly new but it is for Google. We have seen similar tech from ZTE which has been implemented on the Axon 20. Samsung has the same which may be used on the next-gen foldable phones.

The patent was actually filed way back in 2019 but it was published only recently. Now let’s see if and how Google will implement the technology.