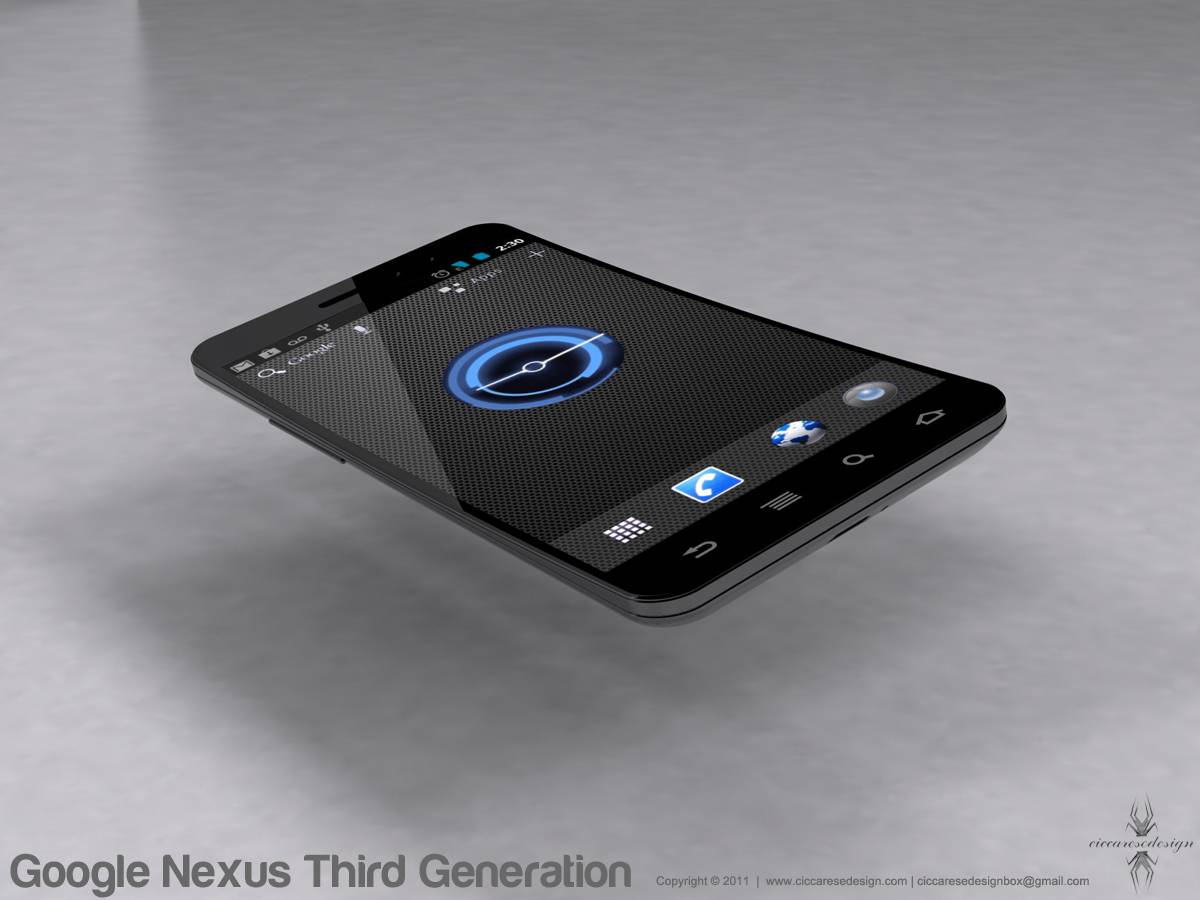 We have another awesome concept design by Federico Ciccarese and this time it is of the much rumored Google Nexus 3. Also known as the Galaxy Nexus, Nexus Prime, DROID Prime or whatever else you wanna call this Samsung Nexus device. This isn’t the first time we’ve seen his stunning work, but with all the hype surrounding the next Google Experience device this was too awesome to pass up. Check out the photos of his amazing Nexus 3 concept design below.

What Federico has done here is taken the neat and elegant design we know and love about the Google Nexus S and made it bigger, thinner, much more attractive and added in a few details from recent Ice Cream Sandwich leaks and rumors. We have heard it will be called the Samsung Galaxy Nexus but everything is still unconfirmed at this point. He keeps it simple and just calls this beautiful conceptual art the “Nexus 3” (but forgets to remove the capacitive touch buttons). 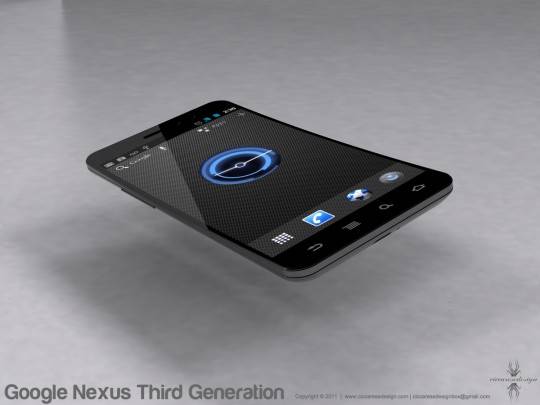 Just like the original we have that slightly curved glass for the display, and he’s neatly added all the juicy bits and pieces we’ve seen regarding Androids next version 2.4 (or 4.0) Ice Cream Sandwich with the Honeycomb clock, Google search up top as well as the beautiful cyan colors that should round out the next version of Android.

We don’t really have much to say here, other than this concept design was very well done and simply put — looks awesome. We could get into rumored specs and all that but instead we’ll just let your minds wander while you check out these concept images in the gallery below. Enjoy!