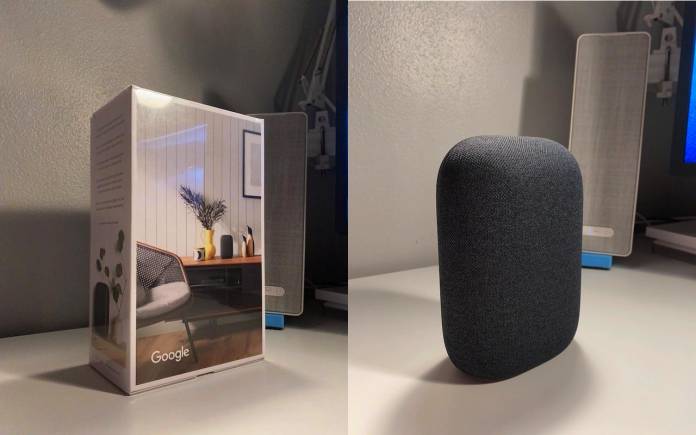 “Launch Night In” is happening in a couple of days. We are looking forward to the highly-anticipated Pixel 5G phones–the Pixel 5 and Pixel 4a 5G–plus the new Chromecast model and the next-gen Google Home smart speaker we know will be called the Nest Audio. The first time the new name was mentioned was last week when a set of Google Nest Audio pics were leaked ahead of launch. We then saw the revamped interface for the Nest Hub Max.

We believe the Nest Audio will be official as unboxing images have been shared on Reddit. The recent changes on UI are different from the improved multi-room control for supported devices we shared with you last week.

Google is set to introduce a new design of a Google Home smart speaker. It will bear the Nest name. We’re assuming this is the Nest-branded “prince” speaker we featured before.

Google’s Nest Audio will be introduced soon. We can’t help but think Amazon really planned to introduce the new Echo devices ahead of the Nest Audio for a reason. As for the Nest Audio, the device will definitely have the Google Assistant and will work with YouTube Music, Spotify, Google Image, Google Calander, and Google Duo. 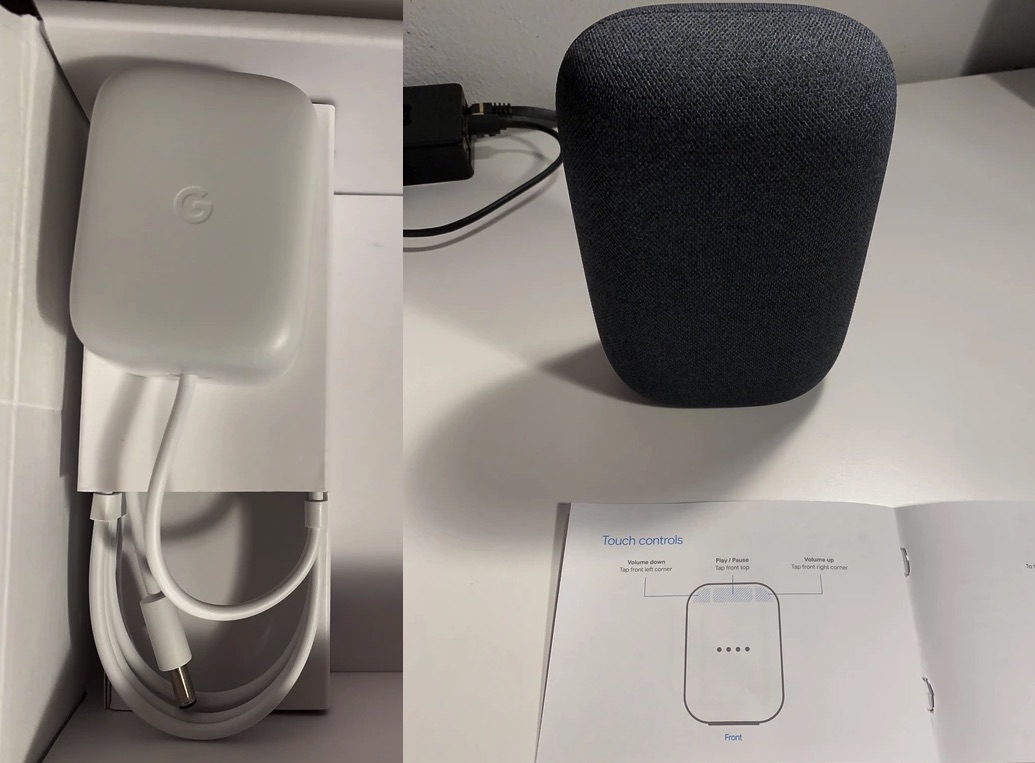 The smart speaker was actually spotted on Walmart. It was sold on the retail store, thus, this unboxing. According to the redditor (throwGNestAudio), the device comes with touch controls, a woofer, and tweeter. A new voice and boot up sound have been observed. You may notice better audio quality with better heavy bass, delicate lows, and clear and crisp highs. The Nest Audio is heavier at 1165g compared to the Google Home. 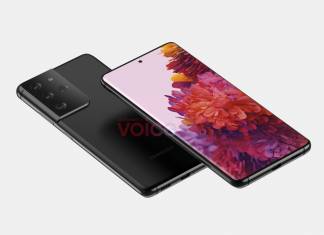