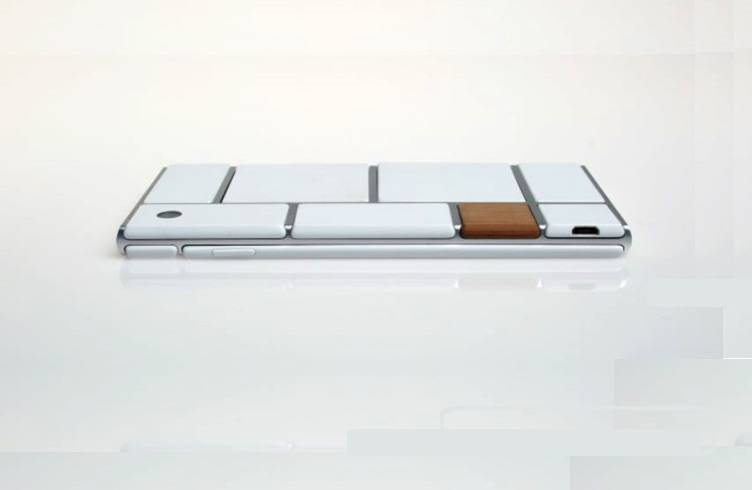 Google has yet to unleash the final and working Project Ara phone. There have been several problems along the way and after more than two years, there’s still no finished model. We’ve seen one back in August but even when it was being shown off, it had some issues like the module magnets failing the drop test. Google was honest enough to admit that the initial design was problematic. The result was the magnetized modules falling off especially (and unfortunately) when device is dropped. We were told to expect a 2016 launch so we’re hoping this Project Ara will be finished very soon.

Google said a solution is being tested already. We’re not sure how exactly the phone modules would be attached but they’d better work this time. We’re positive again that Google would finally deliver as a couple of design patents were recently granted by the U.S. Patent and Trademark Office (USPTO). The patents have something to do with a “signature experience”.

No exact explanation has been provided but at least we have some visuals now. We’re not complaining because we’re not supposed to see these documents and images but as with any leaks or early sightings, we are all free to make our speculations.

We can see the magnified areas but it’s not really clear how the modules would attach. We’re guessing there are still some kind of magnets plus some snap-on functionalities that can be locked/unlocked. That way, the components won’t easily fall off because of the seemingly tight and double lock mechanism.

Check out the images of the design patents below: