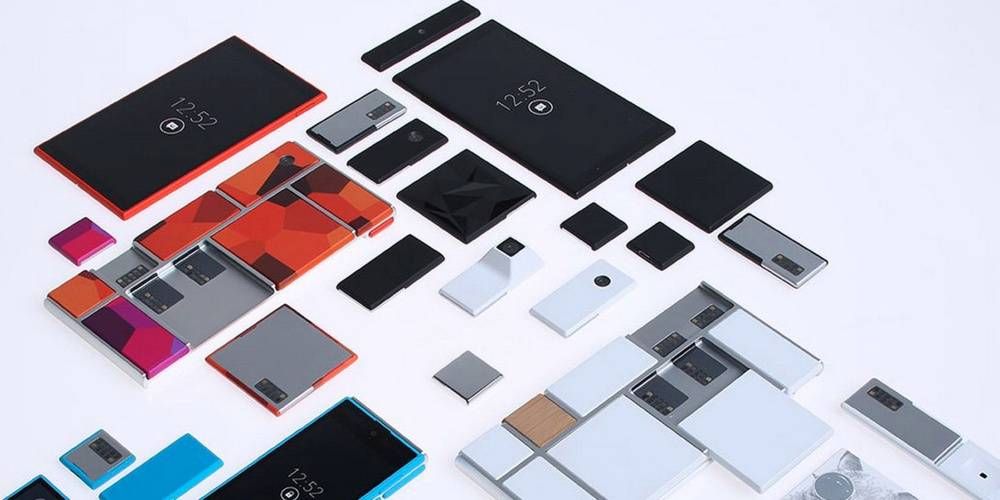 We haven’t heard from Project Ara in a while, so it’s nice that we have news again. If you don’t remember what Project Ara is, it’s Google’s attempt at making a smartphone with modular replaceable parts, taken from the Phonebloks campaign. There have been some good breakthroughs in the project, but what we’re hearing now is that there will be a major delay to launching a working prototype. 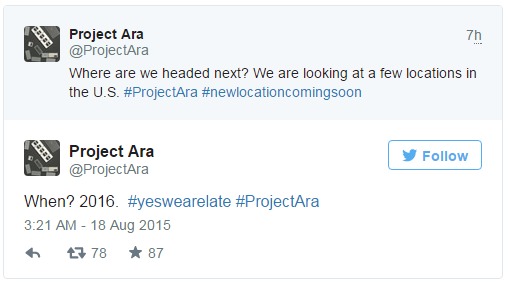 The information came from the Project Ara twitter account, saying that a working prototype might take until 2016. Before this announcement, it was thought that a working unit could be presented to the public by end of this year. The Project Ara team have been open about the delay in a series of posts, saying that they were surprised by the number of iterations possible with an Ara phone – more than they thought were possible. 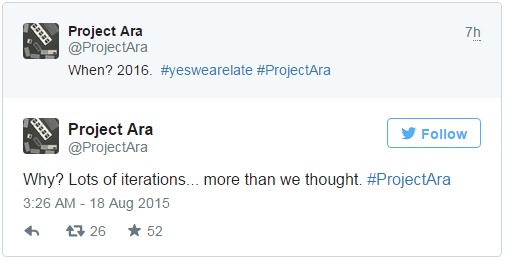 The other part of the announcement is that Project Ara is scouring the US for new test locations. Who knows, maybe a change of environment could spur the team to a faster launch date. Google had initially wanted to do a test launch in Puerto Rico (which is a US territory, albeit outside of the contiguous states), but we’re unclear now where and how this launch test will happen.

Google is aiming to reassure the modular enthusiasts that Project Ara is not dead, just delayed. But truth be told, any delay to the project does not help the anticipation at all of knowing if it works, and if the masses will take to having modular smartphones at all. We’ll just have to wait, and at that, a little bit more until 2016.