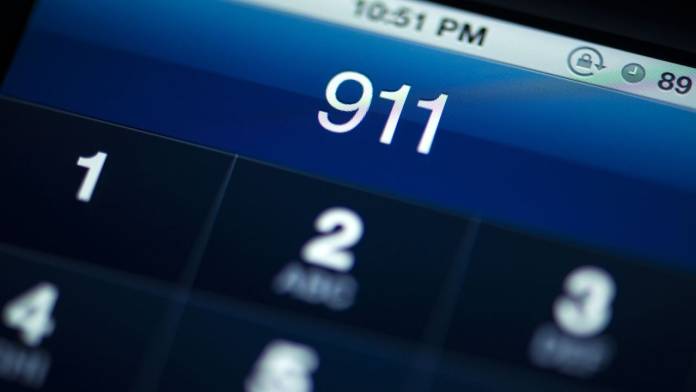 Last month a peculiar bug came to light which prevented some Android devices from placing 911 calls. The reason behind this anomaly was identified as a conflict in the interaction between the Android OS ecosystem and Microsoft Teams app. The problem occurs with Android 10 (or later) devices when the Teams app is installed but not signed in. The nasty bug has now been taken care of in Android’s January 2022 security patch, and just for the record, Microsoft had already issued a fix for the issue from their side earlier.

In December a Pixel 3 user had a nightmare time calling 911 from his device when his grandmother seemed to be having a stroke. The call couldn’t get through and the phone froze and crashed a couple of times he tried to get through to the emergency services. Once the issue was reported on Reddit, Google contacted the user and publicly responded, detailing in on the root issue.

The latest patch by Google fixes all the issues that can come up while placing a call to emergency services when some third-party app is installed. Pixel line-up devices have been the most affected by the bug as reported on forums and the update should be installed on the devices ASAP to prevent any such future instances.

Update for the Pixel 6 and Pixel 6 Pro is not yet there because of certain update complications but is set to arrive by late January. We just hope none of the users land up in the situation that the Pixel 3 user had to face, so, to be on the safer side install the Teams update at least!

It has to be said Google has been a bit laidback in dealing with the highly critical bug that could cost someone his/her life. Mishaal Rahman, Senior Technical Editor, Esper, helped normal users understand how the phone’s 911 calling functionality is hampered when an integer overflow/underflow allows third-party apps to lock users out of 911 calls. Especially with the Microsoft Teams app which automatically signs out the user.

Other than this, the update for Pixel devices fixes the navigation bar disappearance issue when device orientation is changed. This was a PIP window rendering issue and memory leak in the system UI. However, the Pixel 6 series call drop over Wi-Fi still pertains and the users are not happy chappies right now, with Google’s lackluster approach.