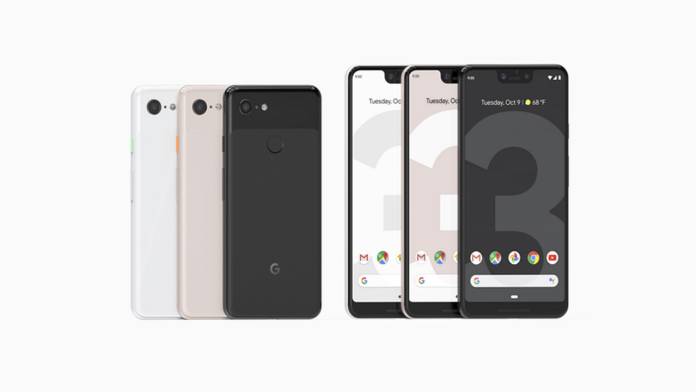 Probably one of the most annoying and inconvenient things is for your smartphone to dial 911 even if you are not doing anything. That is the situation that some Pixel owners are experiencing right now as their device seems to be calling up the emergency services because of some issue with the power button. It looks like this is affecting older Pixel devices like the Pixel 3 so users cannot expect any help from Google since software support is already over.

Android Central shares that affected users have taken to Reddit to share their experiences with their Pixel devices. One user says that his Pixel 3 keeps dialing 911 and when they try to explain to the operator that it was a mistake, the phone restarts and dials 911 all over again. Of course, police officers showed up at their door to make sure they’re alright which makes it even more inconvenient and embarrassing to say the least. Other Reddit users have also experienced similar situations.

This bug seems to be because of the Personal Safety App on Pixel devices. It has a feature that will automatically dial 911 if the power button is clicked five times or more and in rapid succession. So it looks like the affected phones have something wrong with their power button as it keeps getting stuck. Some have solved this by smacking their phone against their hand or against a table, but of course there’s the danger of making it worse. Some have also sprayed isopropyl alcohol on the power button but again, this is pretty risky.

Google doesn’t seem to be providing any help as they suggest changing the emergency settings which most users can’t do or just taking their phone to a third-party repair center. Since this affects older Pixel phones, they are not covered by the warranty so Google isn’t “obligated” to repair the device anymore. This issue is not just inconvenient but it also bombards emergency services with false calls which may lead to missed actual emergencies.

So for now, there doesn’t seem to be any solution for this other than what other people are doing. Maybe it’s also time to upgrade to a newer phone since there is no more support for Pixel 3 and older Pixel devices.