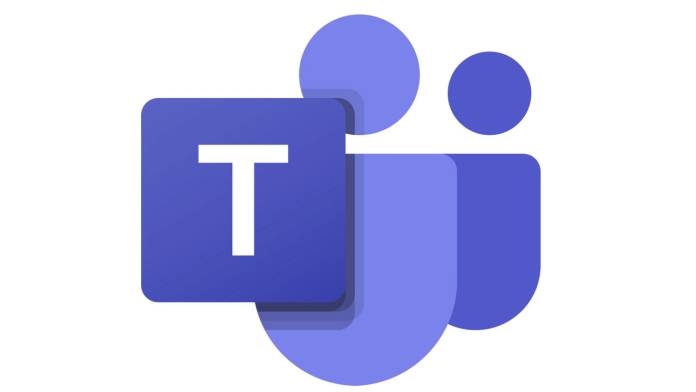 Few days ago, a very strange bug was discovered by a Reddit user that prevented the user from making emergency 911 calls. This was identified to be an anomaly between the Microsoft Team app and the Android 10 (or later) operating system which risked blocking the 911 calls. Former XDA Developers Editor-in-Chief, Mishaal Rahman examined and summed up the problem in detail in his Medium post. He said, Google investigated and found that when the app is installed but not signed-in, it can sometimes trigger this bug.

The unintentional interaction between the operating system and the way the app behaves results in blocking emergency calls from going through. The problem is, it cannot be identified, as the call seems to go through to 911 and even ring once, but the call never happens and doesn’t even show in the call logs.

According to the pro developer, the issue triggers when multiple instances of PhoneAccount class are created on the Android OS. In Teams’ case, there were too many of these instances when not signed in, and even other apps could be vulnerable to this loophole. 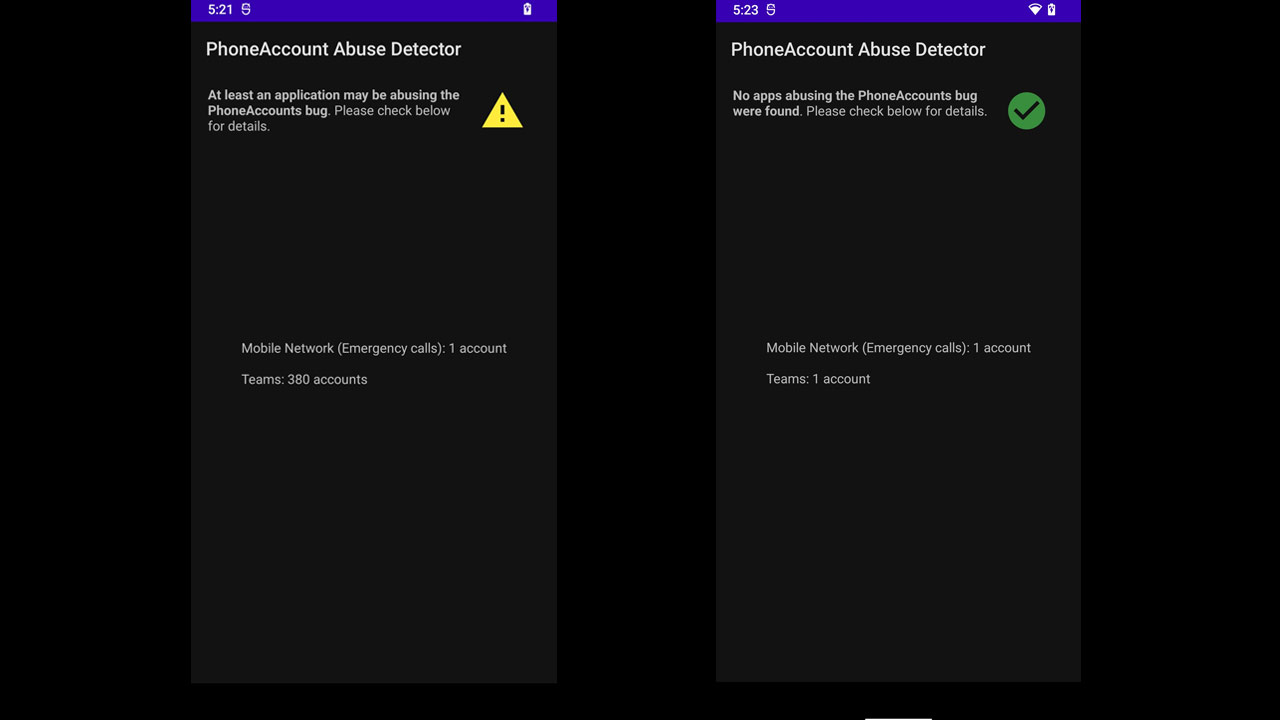 This problem has been partly solved now on Microsoft’s end, as they’ve pushed an update (v1416/1.0.0.2021194504) on the Play Store which prevents the creation of these instances and also removes any previously built PhoneAccount instances too. XDA contributor [linuxct] has decompiled and tested the latest update for Microsoft Teams and confirmed the fix works full proof now. Google is yet to solve the problem on their side, as the issue could not just be limited to Microsoft Team’s app.

If the user cannot update the Microsoft Teams app on their device, and also not signed in to the app – it’s high time to set into action. Uninstall the app and then install it again from Google Play – then sign in with a username to make sure the bug doesn’t kick in at a crucial time when a call to 911 is paramount.

Since it affects only a small number of devices but the severity can be extreme – as it could prevent someone from making a life-saving call – things have been escalated now. Google is planning to issue the update for Android on 4th January to fix the bug from happening on any device while using any app.