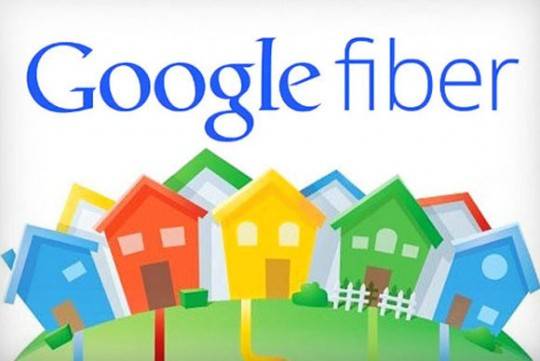 Coming off the recent announcement for Shawnee, Kansas, the next Google Fiber city has been announced. The next city will be Grandview, Missouri and this set of details is looking rather similar to what we saw from Shawnee. Basically, Google Fiber will be coming for those in Grandview, however the when remains the question.

At the moment Google has said it will “still be awhile” before they can build Fiber in Grandview. Further details reveal how they still need to plan and engineer the Fiber network in Grandview. What we have at this time includes little more than an approval from the Grandview, Missouri Board of Aldermen.

While we suspect those in Grandview may be disappointed at the lack of a timeline for the rollout, there should be some comfort in the fact that Google Fiber has at least been approved because that is a step above most locations. Google Fiber, for those not as familiar, will bring Gigabit internet, which has speeds that are said to be “up to 100x faster than the average American broadband connection.”