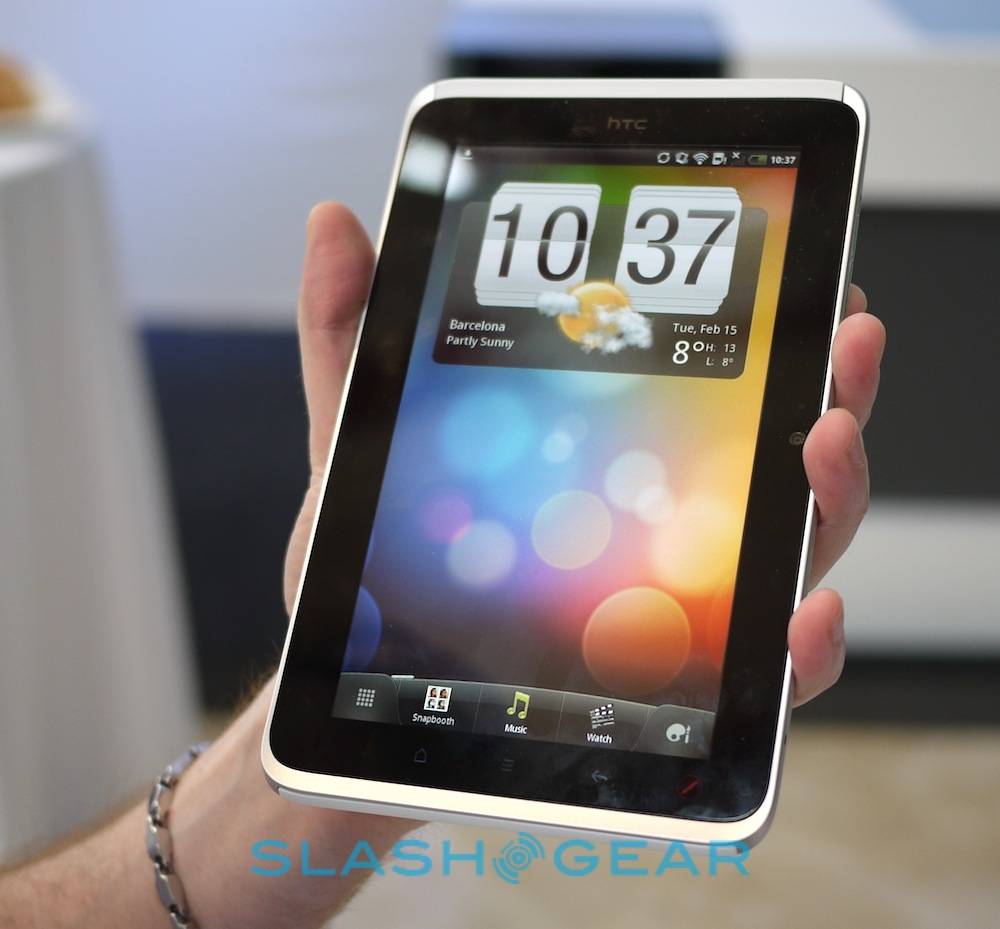 Buried in among the recent talk of a Google Nexus Tablet by LG was an interesting – if concerning for current Android tablet owners – snippet about Google’s licensing agreements for Android OS updates. According to Mobile-Review, using Android 3.0 Honeycomb requires a separate license to using 2.x, with one of the clauses being that a device running 2.x cannot be subsequently updated to 3.0.

If true, that could have significant impact on tablets like the original 7-inch Samsung Galaxy Tab, which launched running Android 2.x and have not yet been confirmed to be getting an official Honeycomb update. It could also impact the HTC Flyer, which is expected to launch running Gingerbread and then, HTC has previously insisted, be updated to Honeycomb later in the year.

According to Eldar Murtazin, though, Google’s licensing limitations will prevent that upgrade, and so the Flyer will in fact launch running Honeycomb in most – but not all – of its versions. Let’s hope the situation gets clarified sooner rather than later, since we can imagine Flyer early-adopters not responding well to the idea that they’d never see a 3.x update to their device. We’re asking HTC for an official comment, and will update when we hear back.

Update: HTC’s PR team tells us that, while HTC has no official statement on this, it has no impact on the company’s plans for Flyer.