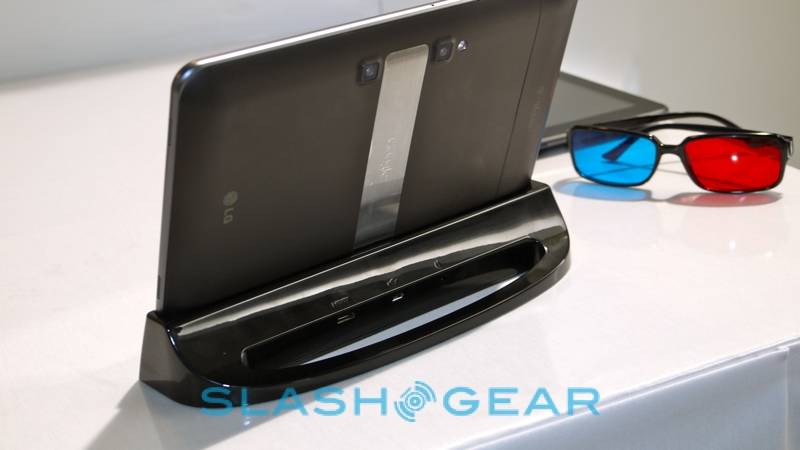 Google is reportedly working with LG on a new self-branded device, only this time it’s a tablet rather than a smartphone. The “Google Nexus Tablet” (name not confirmed, mind) will run Android 3.0 Honeycomb and, according to Mobile-Review, is expected to launch in mid-summer or early fall.

LG, of course, already has its own Honeycomb tablet, the LG Optimus Pad/T-Mobile G-Slate. However, according to the rumors, Google is looking to prepare a core Android reference design tablet, which would be first to get OS updates in the same manner as the Nexus line of smartphones, and only LG – out of the known, key Android tablet manufacturers – was willing to agree to the search giant’s terms.

Apparently the project is already underway, though there’s no word on carrier support or whether Google will look to sell the Nexus Tablet direct. Similarly, specifications are currently unknown.