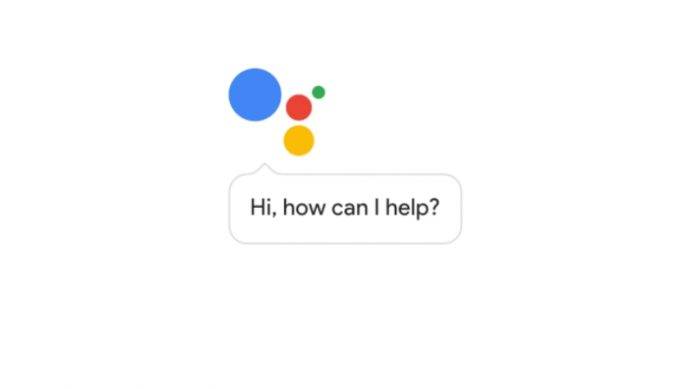 So we knew this was going to happen, people are going to want Google Assistant on their phones even if they’re not those brand spanking new Pixel thingamajigs. And with the leak of the Pixel system images, it was only going to be a matter of time. That time is here – if you own a phone that runs Nougat, you can make Google Assistant run by getting root access and editing a few lines of code. If you are using a non-Nougat phone, you will need Xposed Framework and the AndroidN-ify module.

If you have a phone that’s running Nougat, it might be a bit more painful to be so close yet not be able to use Google Assistant. Well, if you’re comfortable editing a few lines of code in your phone’s build.prop file, you can. Just make sure you already have root access. The video below will run you through the process, or check out this Lifehacker post for step-by-step instructions.

Also, people from Reddit are saying that using Xposed Framework and the AndroidN-ify module will allow you to install the Google Assistant APK (ripped from the Pixel system images no doubt). It has a few bugs, like asking to retrain the app with your voice over and over, or crashing when prompted with the usual “OK Google” phrase. But a few fixes here and there and it works after a fashion.

Of course, all this is if you don’t have USD$650 to burn on a new Pixel smartphone. For some of us, that’s a considerable amount, so these hacks will be the closest thing we can get for now. Unless Google somehow releases Google Assistant to the world after Pixel starts shipping.