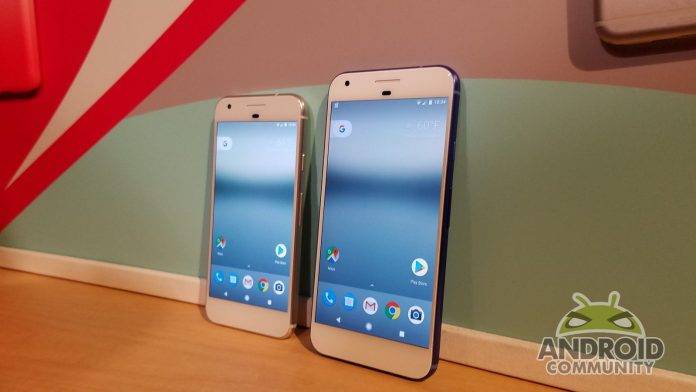 This was leaked by serial leakster LlabTooFeR, source of many high profile leaks before. He swears that these system images will be the final builds mounted on the Pixel and the Pixel XL when they start shipping. Of course testing these images is another matter altogether, since we don’t even have hardware which these images will run on.

LlabTooFeR says that these images are for “developers only, as you cannot install them on any existing devices.” That is one hundred percent true, of course. But that doesn’t mean that this leak is totally useless. Developers will be able to start ripping system apps and trying to port them to other devices. They will also be able to start studying how the new APIs work, and then maybe update their apps so that they will work with the Pixel and Pixel XL when these start shipping.

If you are interested in these, check out the source link below. The links for downloading the images should be easy to find.