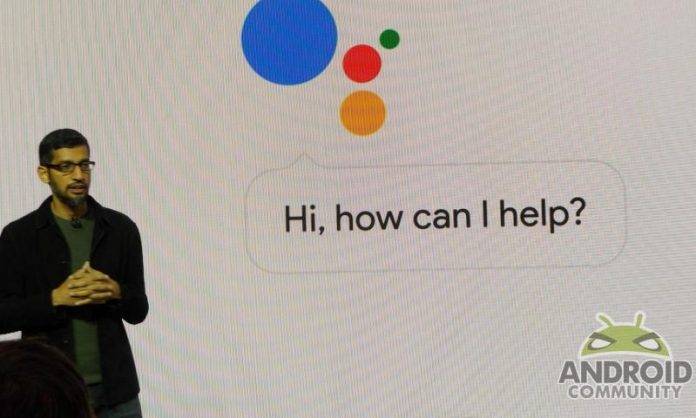 According to Google’s Sundar Pichai, major innovations in computing happen every 10 years. Starting with the personal computer, the world has move on to the Web and, more recently, mobile. The next milestone isn’t just another form of mobile, or a convergence of all the previous ages of computing. Instead, at least in Google’s vision of the future, computing is moving from “mobile first” to “AI first”. And, of course, it is putting its own Google Assistant at the forefront of that evolution.

Google has long been invested in artificial intelligence, machine learning, and related fields. But in the past, it has been mostly put to use in is search and advertising businesses. Since then, the company has made strides in that area and is now bringing that technology to your pockets and to your homes. 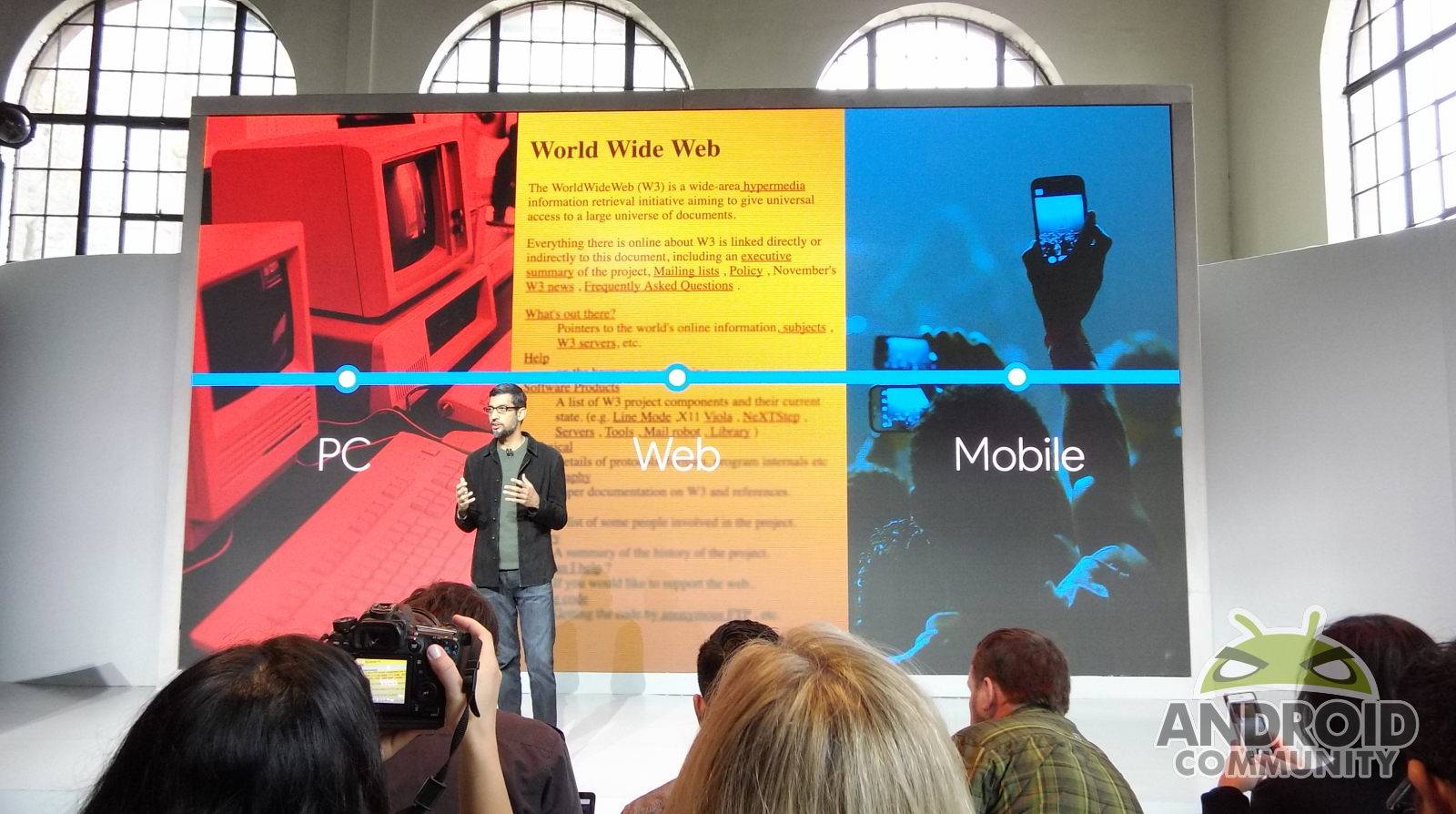 Google is putting AI at the heart of its future thrust, also putting it at the heart of its new hardware, like the new Google Pixel smartphones. It is, in Google’s mind, the glue that will hold innovations in hardware and software together. How it will fare against more established personalities like Siri and Cortana will definitely be something to watch for in the coming months. Meanwhile, you can keep tabs on our Google tag to for more news on the company’s October event. 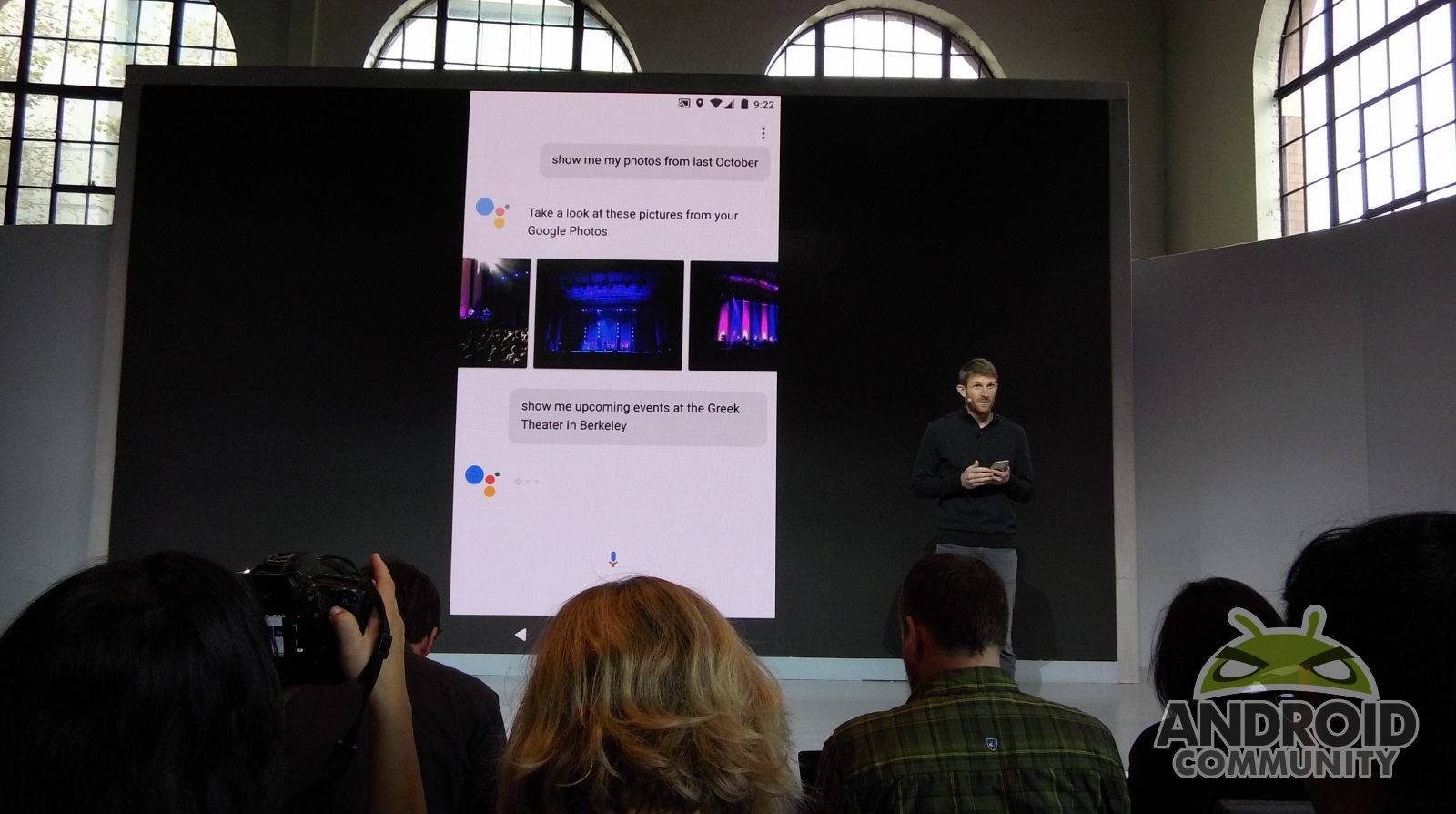