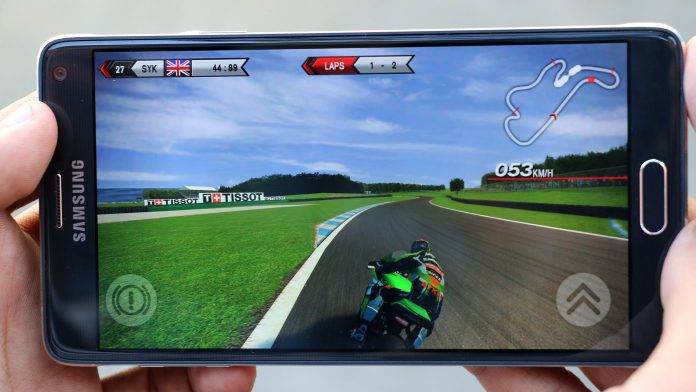 So we’re hoping that you get the hang of our Games Roundup. If you guys like this, we’re going to try to make this a weekly thing, because there’s nothing we like more than pointing you to the games you should be wasting time with, rather than the usual boring tripe you find most times. So get ready to install some games, and watch out for the new ones. 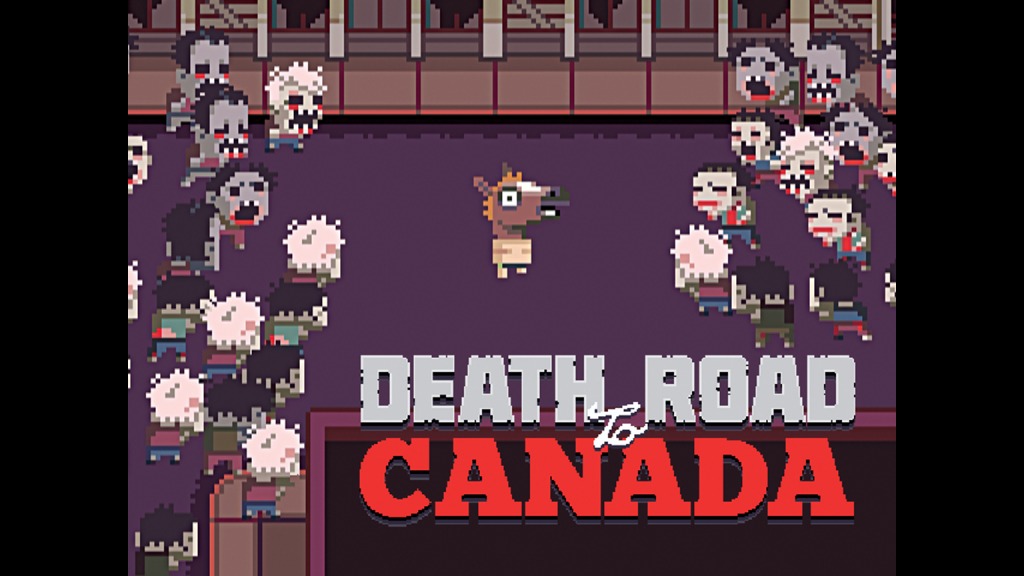 So it looks like from the feedback we got, this new game from Rocketcat Games and Madgarden (released by Noodlecake Studios) is actually pretty good. They call it a “Randomly Generated Road Trip Action-RPG”, which is a mouthful for a genre but sounds really interesting. The game has been a hit in iOS, and that should explain the premium pricing in Android. You have to spend USD$9.99 to get this great game. 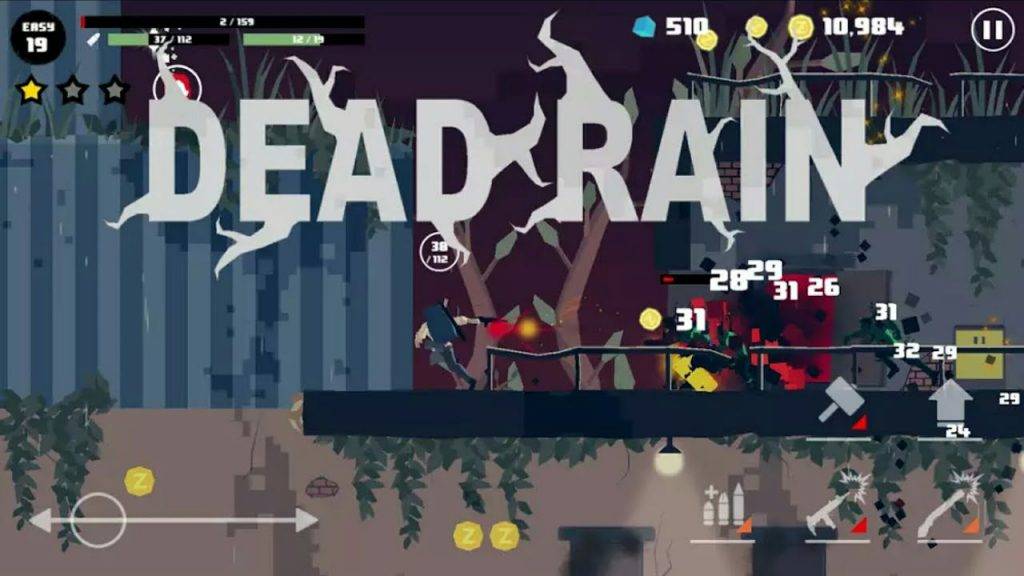 If you happen to look at a zombie-themed Android game, there’s a big chance it would be a first-person shooter (FPS) or a sniper game. But Dead Rain breaks the trend by giving us a wonderful zombie-themed platformer adventure game. The story is about a survivor who needs to find his daughter before the world gets run over by zombies. You will need to spend USD$2.00 to get this game, but you’ll thank us in the end for pointing you to this. 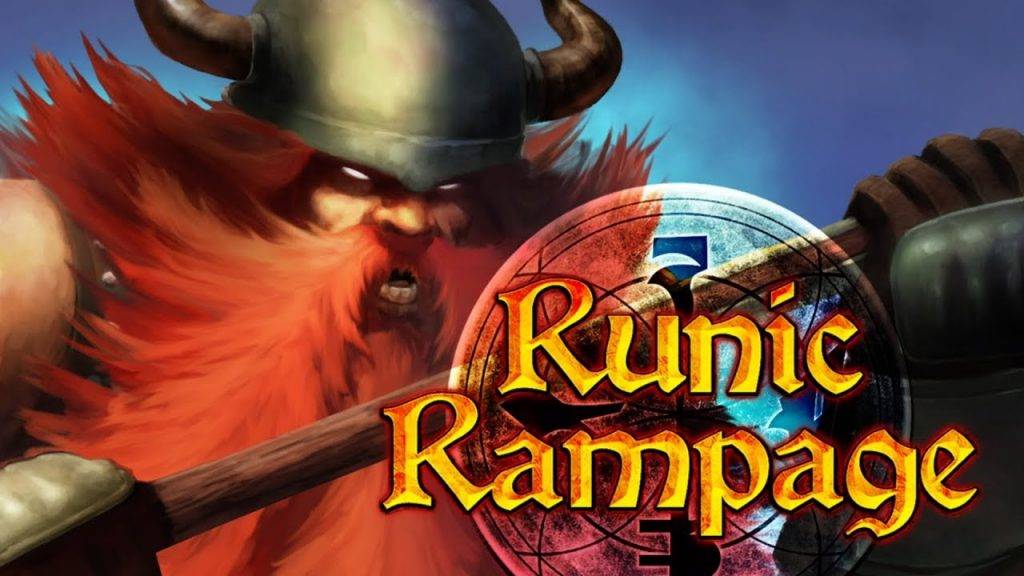 If you’re taste in games are simple – like, a hero, a sword, and lots of baddies to hack down – then Runic Rampage will be the game for you. We have to warn you, though, that there is a lot of gore in this game – not just blood, but body parts flying around. If this is the sort of thing you like, then good for you. Runic Rampage costs around USD$4.00, but promises a lot of hack-n-slash action for your money. 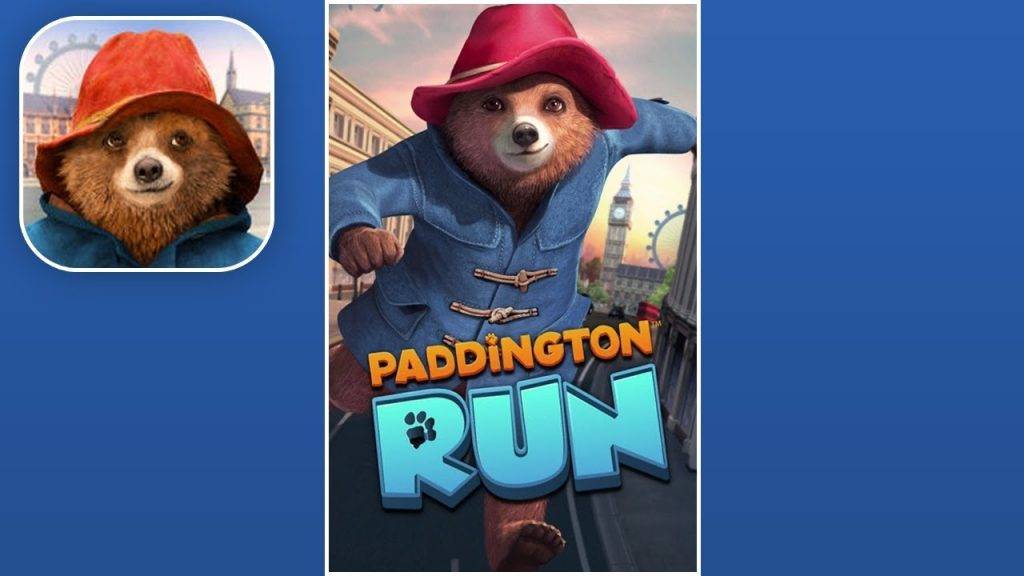 If your taste in games borders on the skills part, with a smattering of cute and adorable, then you better get Paddington Run. Think of an endless runner, with that annoyingly adorable Paddington bear as the main character. You need to work your finger swiping a bit, but it’s mindless enough that you can actually waste a lot of time playing this game on your break or on your train commute. Best part? It’s free to play (with IAPs).

Square Enix delivers a new JRPG to all its fans out there, as if we don’t have enough Final Fantasy titles to keep us company. But it is what it is – a quality JRPG to help you kill time – that’s what Final Fantasy Dimensions II is all about. The gameplay is classic Final Fantasy, complete with summing the eidolons that you know throughout the franchise. The catch, this will cost you most of your pocket change, and then some – USD$15.00 for this game.

Then here are some games that will be coming soon, either wait for these to arrive or pre-register.

We already talked about this upcoming RPG-slash-strategy game mash-up from Bandai Namco, and it features one of the company’s most popular IPs – Naruto. We still don’t know a heck of a lot about this game, but it’s up for pre-registration now, if you want in. 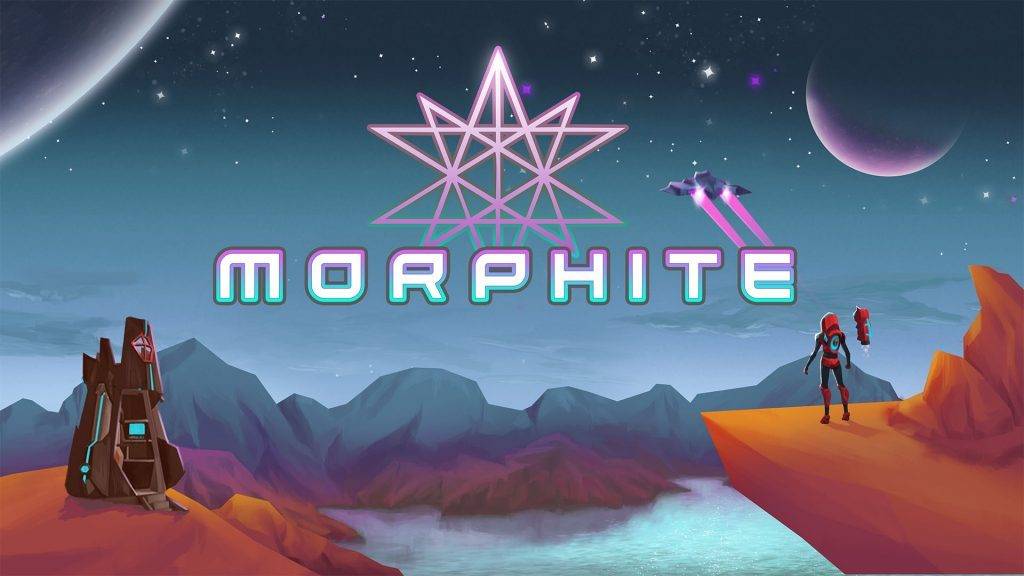 One of the most awaited games on Android is Morphite. If you haven’t heard of this yet, think “No Man’s Sky” but for Android, and a first person shooter gameplay to go with it. You’ll visit some alien planets, shoot up some baddies, scan creatures to earn cash, upgrade your weapons and tech. Sounds like fun. 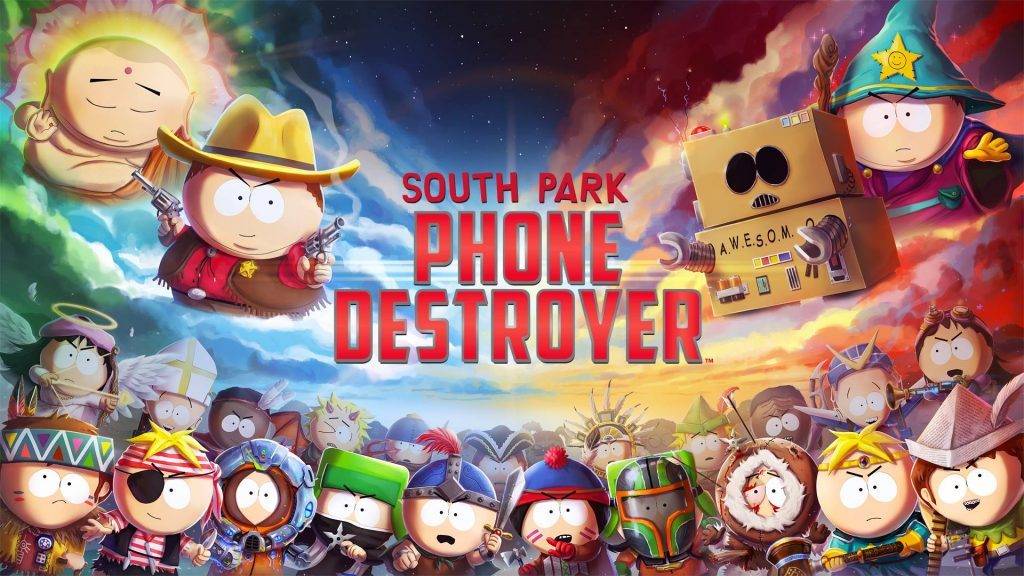 This game has been very popular in other platforms, and will finally be launching this week on Android. It’s a collectible card battle game which features characters from within the game. A lot of people say it’s a lot like Clash Royale and Final Fantasy – where you battle with four cards from your deck in a turn-based gameplay popularized by our favorite JRPG franchise. You can pre-register for this now, although November 9 is not too far away.