Japanese gaming giants Bandai Namco has just announced “NARUTO X BORUTO: NINJA VOLTAGE”, a new action strategy RPG coming out on mobile which should bring excitement to all of the fans of the popular Naruto anime. There’s a teaser trailer to go with the announcement, but there is very little in the way of solid details about the game. 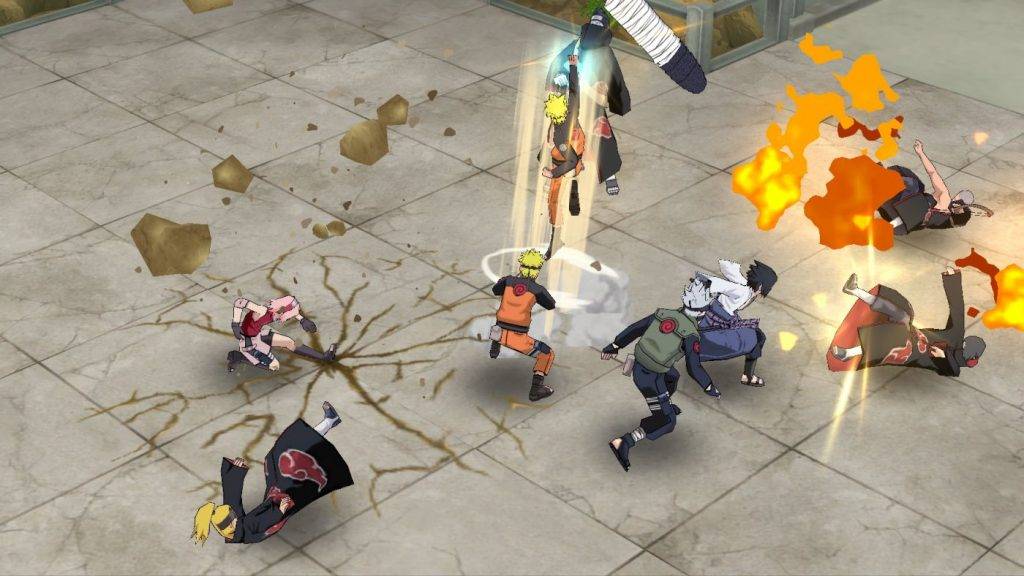 In NARUTO X BORUTO: NINJA VOLTAGE, players will be able to control the main characters within the game like Naruto, Boruto, Sasuke, among others. According to the announcement, players will be need to “infiltrate” enemy forts using the characters’ ninja skills, while also building your own fort. In these forts, epic battles should occur, if other past Naruto games are to be the benchmark. That’s as much detail as we have, so you should watch the teaser video below.

Bandai Namco said that players should expect “breathtaking visuals”, and though we don’t really know what that means right now, the developers are probably talking about good graphics within the game. With what was shown on the trailer, we might have something really good in the making. 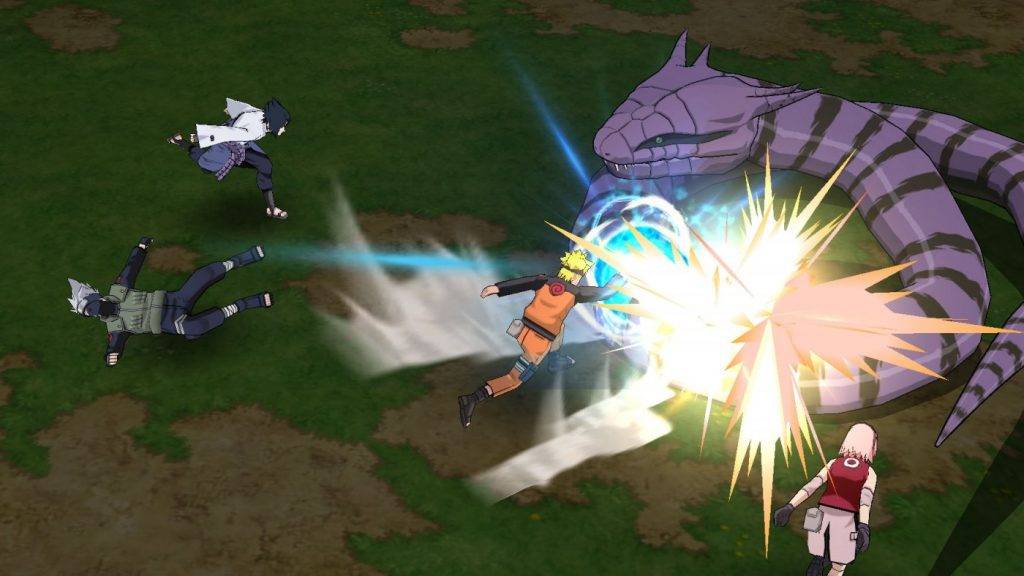 There is no information yet on the game’s release date or pricing – we think it might be free to play. What has been confirmed is the global release, so we know it won’t be locked to Japan only.