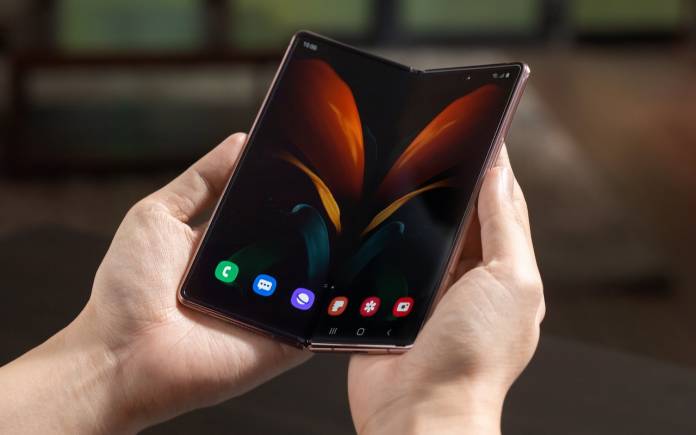 The Galaxy Z Fold2 is Samsung’s latest foldable smartphone offering. It was unveiled during last month’s Unpacked event but the South Korean tech giant said it would have its own event. The premium foldable phone deserves its own spotlight and so the time has come. And no, we don’t want you saying “Wake me up when September ends” because the phone will be ready even before the month-end. The company announced the device will be available in the market on September 18 on several stores online and offline, on Samsung.com, and from several mobile carriers in key regions.

The Galaxy Z Fold2 5G will be out in two colors: Mystic Black and the new Mystic Bronze signature color. It will come with 12GB of RAM plus 256GB storage. You can have the hinge customized in Metallic Blue, Metallic Red, Metallic Silver, or Metallic Red. A Samsung Galaxy Z Fold2 Thom Browne Edition will also be shown off later.

Pre-order for the Samsung foldable phone will start tomorrow, September 2, 2020, 12:01 AM ET. If you have the first-gen Galaxy Fold or the Galaxy Z Flip and wish to get the new Galaxy Z Fold2, you can trade-in your device with up to $800 trade-in value. That or you can pay $25 per month. Other eligible phones may also be used for trade-in with up to $650 value. The trade-in offers are only for a limited time.

Samsung wasn’t as generous with information during last month’s tech event but now we’ve got all the information. At first glance, you will think it looks just like the original Galaxy Fold. This one comes with a bigger external screen. When folded, you will think it’s another ordinary smartphone with an almost fullscreen Infinity-O Cover preview.

The refined design includes the 7.6-inch screen when opened or unfolded. The bezels are smaller. There is no notch but a punch-hole is where you can find the selfie shooter. The massive display offers a 120Hz refresh rate for smoother gaming and scrolling. The screen is a bit squarish so it may be a delight scrolling through Instagram or other social media networks. 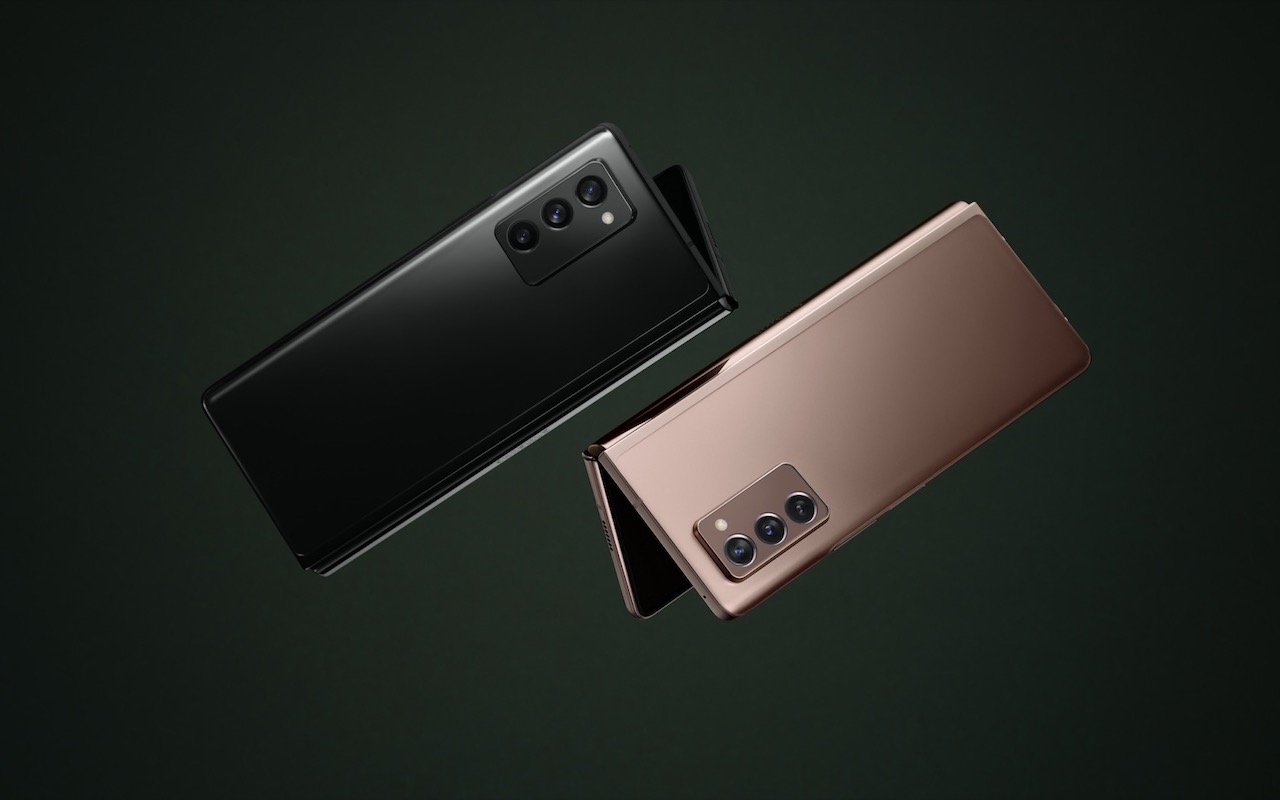 The Samsung Galaxy Z Fold2 delivers clearer audio and an enhanced stereo effect as made possible by the high- dynamic dual speakers. The phone has been re-engineered with a better, sleek, and yet more robust design. As with the Galaxy Z Flip, this one also uses the Samsung Ultra-Thin Glass.

Samsung’s Hideaway Hinge is still implemented but improved already. It uses the CAM mechanism so you can prop the device at any angle. Samsung has also introduced new Flex mode experiences and Multi-Active Window so you can do more tasks at once. This Flex Mode basically tells the phone what app is in use so it will show the camera app differently.

The phone boasts flagship camera features. You can’t say this is just another novelty phone because of the premium-level camera specs, control, and quality. Check out the Pro Video mode, Bright Night and Night Mode, and Single Take.