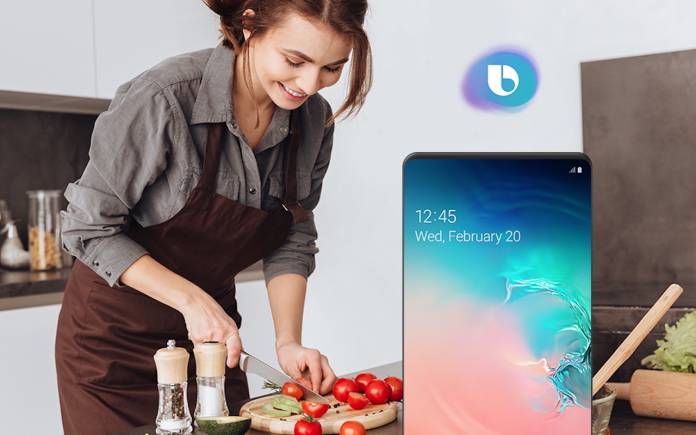 The Samsung Galaxy Note 9 and Galaxy S9 are not that old. The phones are still eligible to receive Android and One UI updates. The latest one, the One UI 2.1, has been spotted beginning last March. It was said to let the phone’s clock use Spotify as an alarm. It’s only one of the many new features and improvements that are expected to roll out to Galaxy S9 series, Galaxy S10 devices, Galaxy Note 9 duo, Samsung Galaxy Tab S6, and even the Galaxy Fold.

Both the Galaxy S9 and Galaxy Note 9 are soon eligible to receive One UI 2.1. Over a couple of weeks ago, it was promised for the Galaxy Note 9 users. Testing seems to be over so don’t be surprised if you receive the One UI 2.1 over-the-air. You may receive an alert anytime soon.

It’s true that some One UI features may not be available on the 2.1 update. We’re not sure why but maybe Samsung is working on a fix. Perhaps Samsung thinks such a feature is no longer necessary. It’s not clear but Bixby Routines may not find its way to One UI 2.1 on the Galaxy S9 and Galaxy Note 9.

The Bixby Routines was introduced last year. Samsung first filed a patent for it. Samsung Galaxy S10’s Bixby first received Routines together with Vision, Voice, and Key Customization. It works on the IFTTT system and offers several customization options.

We don’t think Samsung is ending support for Bixby Routines, just on the Galaxy Note 9 and Galaxy S9. The feature actually recently added support for the Galaxy Buds+.

Bixby Routines may not be found on the two phones. It’s possible the older phones don’t meet the requirements for Bixby Routines to work properly. This feature has some minor requirements so maybe the Galaxy Note 9 and Galaxy S9 don’t have whatever Routines require.