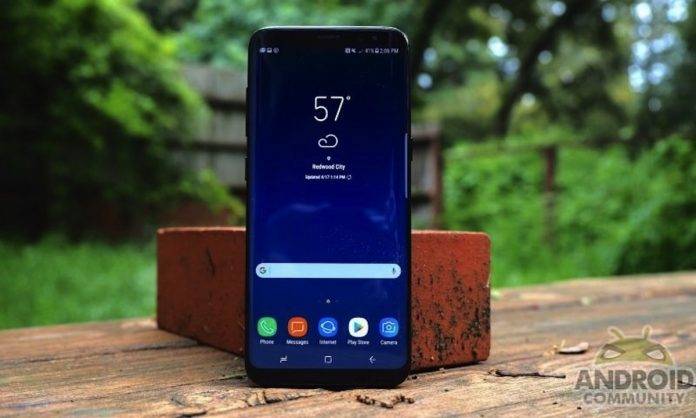 The latest Galaxy S8 Oreo build is said to deliver Dolby Atmos audio. It’s also the last beta build before public launch after weeks of almost being ready. Samsung Beta Programme is ending this January 12 which means you only have a few days to try out beta and send your feedback. The second phase rollout has happened and continues to be made available for more Galaxy S8 and S8+ users who opted for the beta program.

One of the first countries to receive the latest Oreo update for the Galaxy S8 is India. Those who got the second phase and first phase in other countries will also receive the next version soon.

The Samsung Galaxy S8 and S8+ Oreo beta update offers the ZRA5 software version. Numerous fixes have been fixed while phone freezing bugs have been squashed already. And more good news, the latest build already adds the security patch for January 2018. It’s believed to be more stable now since developers have been working on it day and night. Feedback and suggestions of beta users have been helpful as usual.

If you own a Galaxy S8 or S8+, make sure you get the update now. Download the update manually if you want from Settings> Software update menu. Do this before the Samsung Galaxy S9 arrives. S