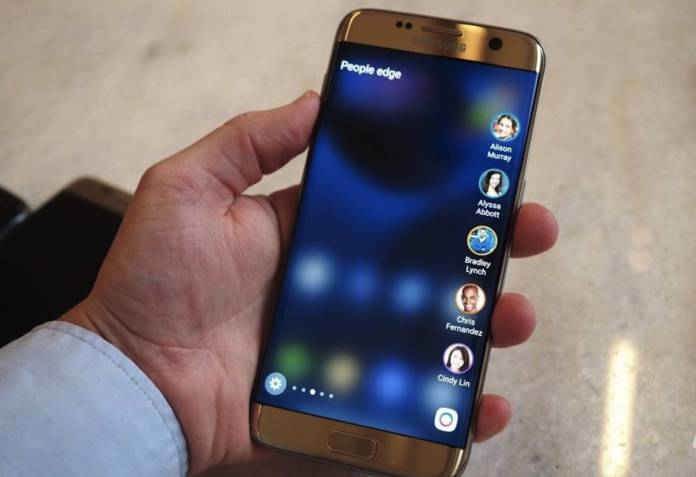 It’s about time software updates become more regular. It’s been a problem for most Android devices but major brands like Samsung knows how to keep customers happy. We know the Android development team releases an update every month via a Security Bulletin but not all carriers and OEMs are able to roll out new versions on time for several reasons. BlackBerry is one good example though but it’s not a major player in the industry. Good news: the Samsung Galaxy S7 may be three years old but the series is about to receive more regular updates.

Quarterly security updates will be available for both the Galaxy S7 and S7 edge. The phones will get a security patch each quarter from now on instead of monthly.

At least we know updates will still be available even if the phones are a bit old. They’re not obsolete yet but may be outdated soon.

Samsung’s good news means flagship devices won’t be forgotten. Long-term support is not usual in this mobile industry but the South Korean tech giant knows how to deliver.

A premium Samsung Galaxy phone only receives two major OS updates. The third year of the phone only means a quick update. The monthly to a quarterly schedule may mean the near-end for the Galaxy S7 line but we know they will be enough.

To review Galaxy S7 related updates, we remembered the Samsung Galaxy Oreo update being paused for the nth time, Oreo being delivery in the UK, the Nougat two years ago, its fingerprint sensor turning into a capacitive home button, Secure Folder rollout, and lowering of display resolution via Settings change.