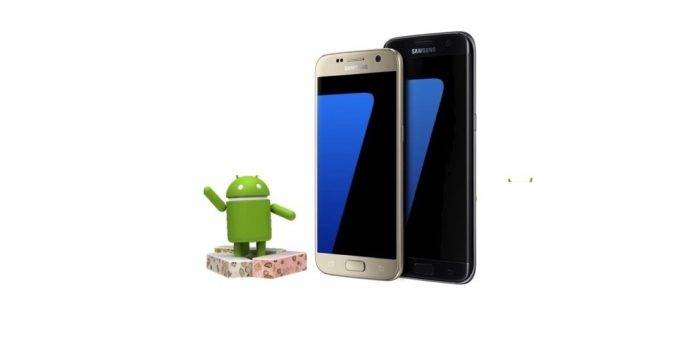 Finally, the Nougat update for the unlocked version of the Samsung Galaxy S7 is now ready in the United States. This is specifically for the SM-G930U model and comes after several variants of the Galaxy S7 from different mobile carriers in the different countries were released a few weeks ago. The much-awaited platform update is arriving anytime soon if you own an unlocked Galaxy S7.

Make sure your device is always connected to the Internet as an OTA notification will arrive anytime soon. Samsung rolled out the Nougat update to carriers as early as January but as you all know, it’s up to the carriers now to finalize and schedule official release.

As with any other Nougat updates for different Android phones, Android 7.0 will bring a number of important improvements on performance, addition of Samsung Pass and Samsung Cloud, as well as, the latest Android security updates. Other special features include a new UX, better usability of the Quick settings button and Notification, better Multi-window usability, more efficient installation of apps, and the improved setting menu and AOD (Always-On Display).

Once the Nougat OS is installed, take note that some apps may not work properly because they are not yet optimized for Android 7.0. Just check the Google Play Store or Galaxy Apps if there are updates for your favorite apps.