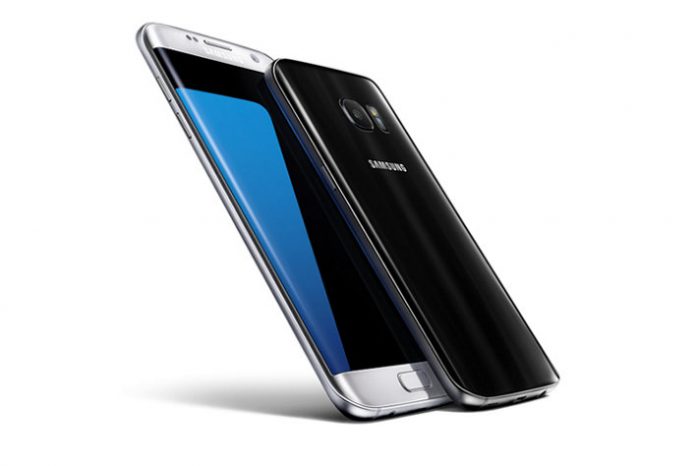 The fingerprint on your smartphone is useful when it comes to security. It’s easier and quicker to unlock the phone once your fingerprints are saved and recognized by the device. It serves a number of purposes but some people want to use it in a different way. With some adjustments on the phone’s setting, the Galaxy S7/S7 Edge’s Fingerprint Sensor can be used as a capacitive home button.

XDA Senior Member and developer ranwej happened to work on an app that lets you change the function of the sensor. The Fingertouch is an open-source app that lets you turn the fingerprint sensor into a home button that doesn’t require much pressing down. You see, a capacitive home is becoming a standard in some of the latest phones today. Sadly, the old Galaxy S7 and S7 edge don’t have it but as with most actions, there is an app for that.

Fingertouch is not exactly the first of its kind but the app adds a Nougat quick setting tile. Just toggle on-off to enable and disable the feature on your phone and see this important transformation on your S7 or S7 Edge.

Download the Fingertouch APK from XDA get the source code from HERE.