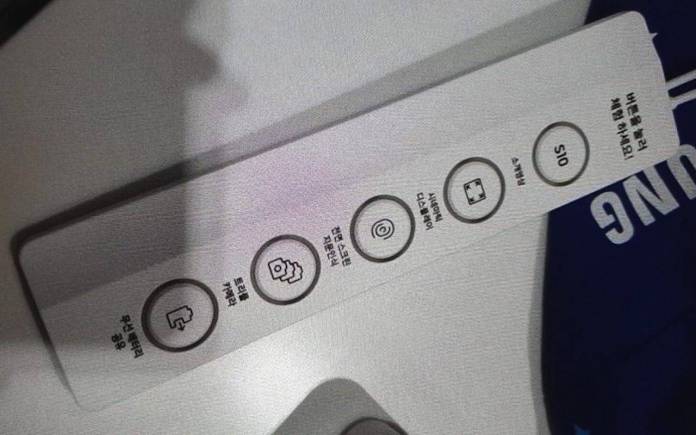 There have been contradicting opinions and reviews about this but we would like to try the dual charging the Samsung Galaxy S10 has to offer. The South Korean tech giant has introduced the Wireless PowerShare as a new special feature. We discovered it inside during the several teardown videos we’ve seen. And consistently, we’d learn that it works although every time, we’d think it’s not necessary. Well, that’s just us. It would really depend on how one uses the phone and how frequent a person charges the device.

With the Samsung Galaxy S10’s dual charging feature, you may forget a lot of things at home like your smartwatch charger. You see, your wearable can now be charged wirelessly. This means you don’t have to bring a cable or watch charger with you because you can juice up the smartwatch just by placing it near the smartphone.

At least, the Samsung smartwatches can benefit from the S10’s Wireless PowerShare dual charging function. Simply let the watch sit on the back of the S10, wait for a few minutes, and you’re good to go.

When you’re charging your phone at night, you can let the smartwatch lie on the device’s back while you sleep. In the morning, your watch is fully charged together with your Galaxy S10 phone.

If you have a Galaxy S10 phone and a supported Galaxy smartwatch, you may enable the Wireless PowerShare on the phone to start reverse charge. The toggle must be switched to ‘on’ for it to work.